CALL of Duty players can now dive in to a brand new Battle Pass season.

The new Call of Duty Season 6 is available right now – and we’ve got all the details.

The new Call of Duty season is upon us[/caption]

You’ll be able to bag Season 6 on Tuesday, September 29, from 7am London time.

The download should be available right now, coming in at around 20-22GB on consoles.

However, this rises to nearly 60GB for PC gamers.

If you can’t see the update then don’t panic: it will turn up eventually.

You can get the update on all platforms, but only PS4 players can pre-load it.

Here are the full Call of Duty Season 6 patch notes.

What’s your favourite change in the new Call of Duty Season 6? Let us know in the comments! 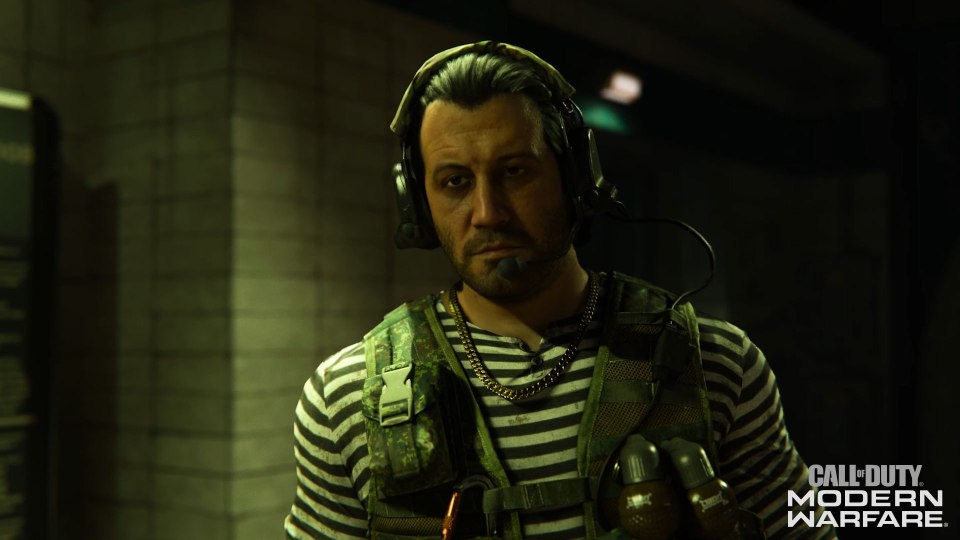