CALL of Duty Season 3 is finishing up – so grab some ammo and get reloading for Season 4.

We’ve tracked down the latest info on Call of Duty Warzone Season 4, including the release date and big changes to Verdansk.

Call of Duty Season 4 is right around the corner[/caption]

Call of Duty Season 4 release date – when is it?

Call of Duty seasons come out in the same rough schedule.

Each season typically lasts two months, and introduces a host of updates.

Call of Duty Season 3 came out on April 22, and is still adding content.

But the Battle Pass is due to end on June 15, which gives us a big clue as to when the new season will start.

The new Call of Duty Season 4 is due to begin on June 17, right on schedule.

Call of Duty Season 4 news and rumours – what to expect

The good news is that Activision has already revealed what’s new in Season 4.

The season begins with a limited-time event called Ground Fall.

Look out for crashed satellites across Verdansk[/caption]

You’ll be finding and securing SAT-links to earn special rewards across Cold War and Warzone.

This includes new Points of Interest in Warzone – more on that later.

Check out the full Call of Duty Season 4 roadmap[/caption]

New and returning Multiplayer modes include Multi-Team: Sat-Link, One in the Chamber and Capture the Flag.

There’s a new Scorestreak called the Hand Cannon, which is a semiautomatic handgun “chambered in a ridiculously high-calibre round”.

Mysterious red doors are appearing all over Verdansk – but why?[/caption]

It delivers lethal damage with a shot to any part of the body.

And the Hand Cannon can also deal significant damage to enemy vehicles.

Warzone is also getting a big update, with new Satellite Crash Sites as points-of-interest.

They won’t appear on the map but will be clear and visible to the eye, with significant impact to their crash sites.

The Gulag has also been redesigned as the Hijacked Gulag, which is a mock-up of classic map Hijacked.

It removes the oft-unpopular verticality that was present in the Standoff Gulag.

Dirt Bikes are being added to Warzone, which is fast and agile – but you’re more vulnerable to enemy fire than in the safety of a truck.

The ‘80s Action Heroes tower inspired by Die Hard is being kept on, with some changes – including a permanently open vault cleared of valuables.

And there are two new game modes, including Verdansk Resurgence Mini and Payload.

You can also expect more goodies throughout the season, so keep checking back for more.


Our picks of the BIGGEST new titles revealed at E3 2021


Battlefield 2042 – everything we know so far 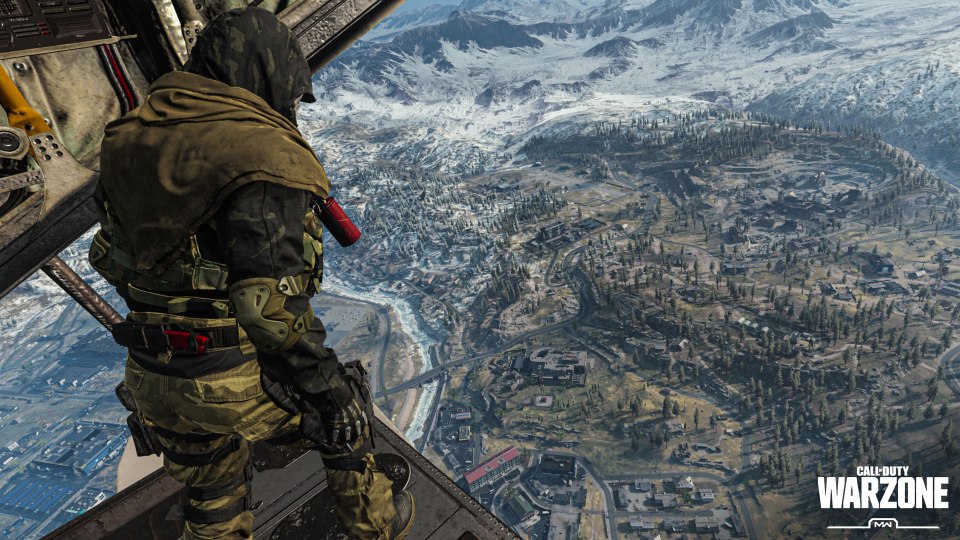