CALL of Duty Mobile is getting a huge update today – with the launch of Season 8.

There are new maps, zones and modes to enjoy, and the update is entirely free to download.

For a start, there’s a new Battle Pass – with free and Premium tears packed with gear.

There are more weapons and Battle Royale in the free tiers, including the Rare Run 79u Desperate Measures came at Tier 50.

Classic Call of Duty map Highrise has made a return[/caption]

If you’re a Premium Pass holder, you’ll be able to unlock the Epic Changed Camp DR0-H.

Premium Pass holders can also bag the KN-44 Living Rust Epic came, the Wrecker skin for Tank Dempsey, and the first camp for the Tank in Battle Royale.

The Battle Pass also lets you unlock the Sharpnel perk at Tier 14.

This is a blue perk that doubles the number of lethal equipment items in your load out.

And if your lethal equipment damages an enemy, it will temporarily delay their health regeneration.

And your health regeneration will double while on Hardpoint hills or Domination flags with the perk too.

During the season, there will be two challenges that let you unlock common versions of two weapons from previous seasons.

One is the HBRa3 assault rifle, and the other is the KRM-262 shotgun.

You’ll be able to unlock the Katana Operator Skill – though we still don’t know how.

But it’ll let you slice enemies with one blow, which isn’t bad.

One of the biggest additions is the new multiplayer map Highrise.

It’s the classic map from Call of Duty Modern Warfare 2 – under construction for more than a decade.

You can play the new Juggernaut game mode[/caption]

Here’s the roadmap for Call of Duty Season 8[/caption]

And the final addition is a new multiplayer game mode called Juggernaut.

It’s the same as the 2011 mode, where one player gets powerful armour and deadly weapons – while everyone else is tasked with killing them.

The new Call of Duty Mobile update is available now.

In other news, Call of Duty Modern Warfare also received a major update. 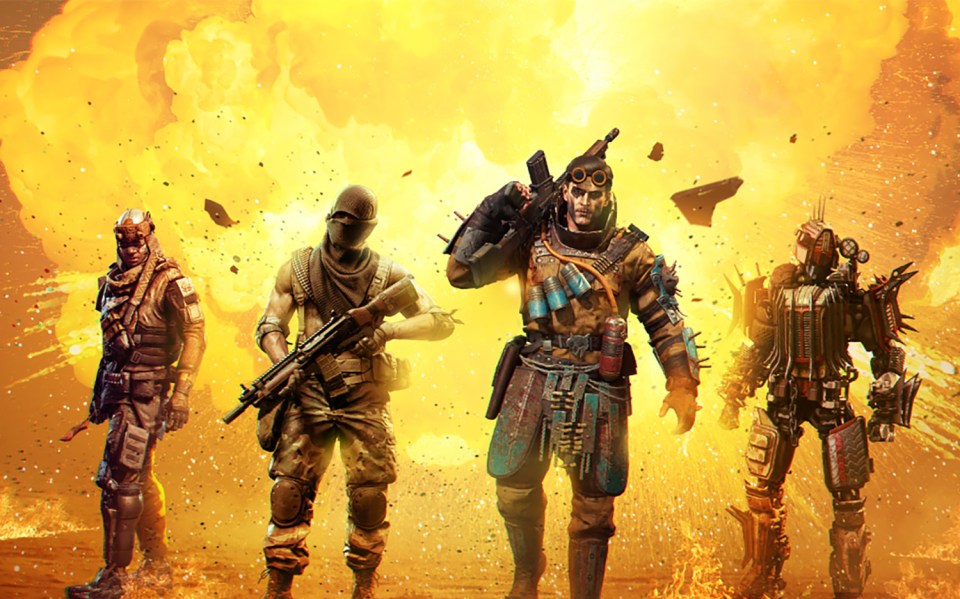