FANS of Call of Duty will get to choose the gender of their characters in the latest version of the military game.

Those playing Black Ops Cold War can choose to be a male, female or someone who does not identify as either.

Other characters will then use pronouns “they” or “them” when referring to non-binary users.

There is also the option of being “classified” — where the character’s gender preference is not revealed at all.

The game, released this month, is set in the 1980s and sees players fighting for then-US President Ronald Reagan.

Some have criticised the move, with YouTuber Ian Miles Cheong saying: “I don’t think there were non-binary people back in the 1980s.”

But Emma Meehan, of the LGBT Foundation, said: “We welcome any steps towards making society more inclusive.” 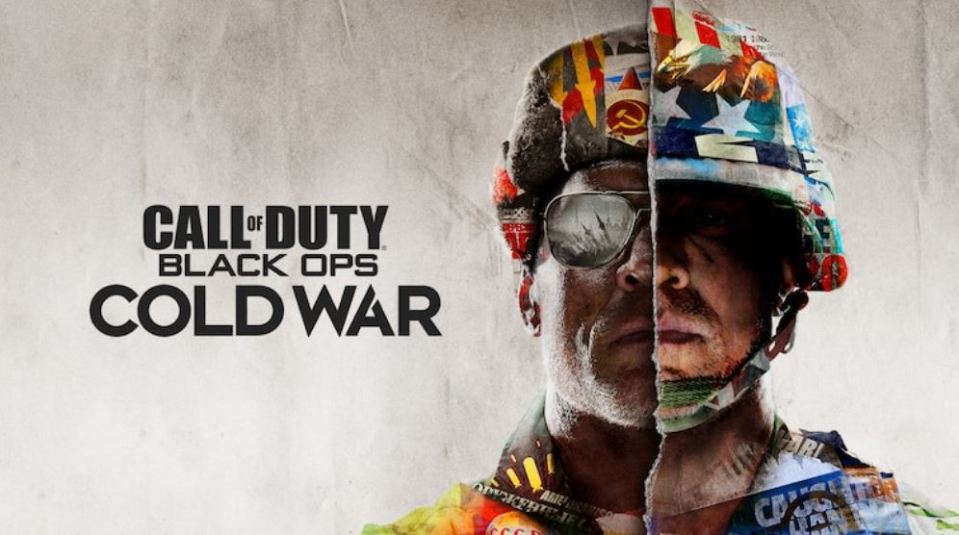