CALL of Duty Cold War is going to be totally free to play for an entire week.

It means you can enjoy regular Multiplayer and Zombies.

You can enjoy a free week of Call of Duty[/caption]

You’ll also be able to play Warzone as usual.

The only part of the game not included is the single-player campaign.

You won’t need to pay a penny to access the game – you’ll just load it up for free like Warzone.

It’s to celebrate the beginning of Call of Duty Cold War 2021 Season 2.

Cold War is the latest iteration of Call of Duty, and was developed by Treyarch and Raven Software.

The game runs on the PS4, Xbox One, PC and the new PS5 and Xbox Series X.

Of course, once the trial is over, you’ll have to purchase the game at full price. 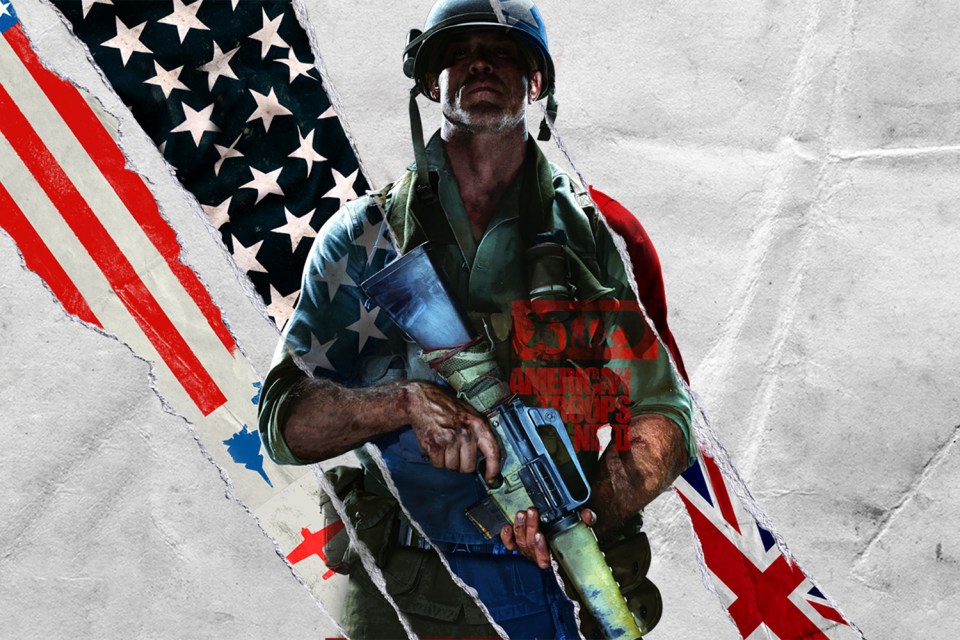