CALL of Duty Cold War is just a few weeks away – and we’ve got the inside scoop on multiplayer.

In other news, here’s everything we know so far about the new Call of Duty. 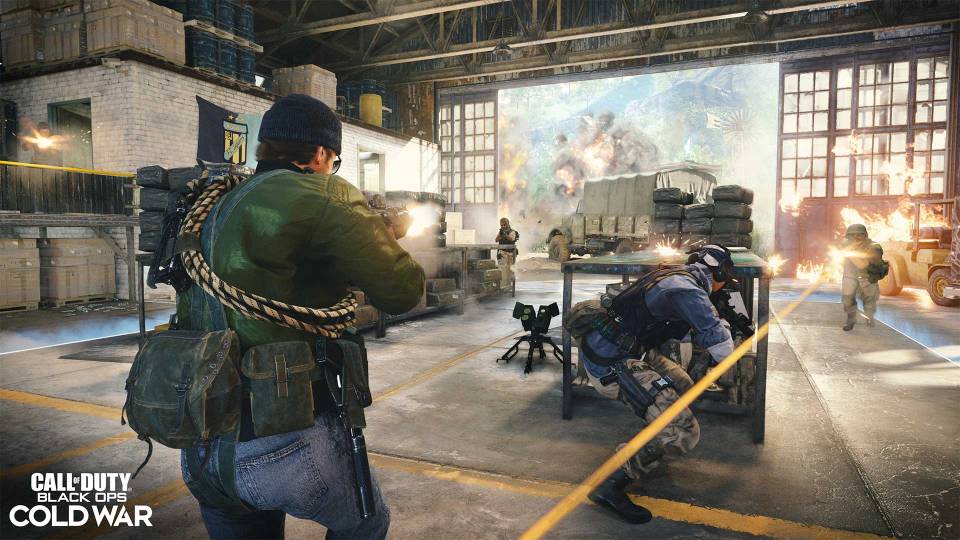