BRITS have 55 MILLION unused mobile phones lying around, with London, Birmingham, Cambridge, Leeds and Manchester home to more than anywhere else in the country.

Researchers polled 2,300 adults from 20 cities to find out how many old mobile devices are in each home – and the capital came out top with more than two per household.

In London alone, based on the number of households in the city, this means there are around 6.8 million discarded devices sitting idle.

Birmingham has the second highest number of discarded devices per home, followed by Cambridge, Leeds and Manchester.

Collectively, these cities are home to a further 3.3 million unused mobiles.

The research was commissioned by community-run mobile network, giffgaff, which is championing a ‘circular economy’ for mobile phones.

This drive forms part of the network’s ‘Check Your Drawers’ campaign, urging the public to recycle old devices or refurbish them in exchange for cash – with the option of donating that money to community causes.

Ash Schofield, giffgaff’s CEO, said: There are incredible numbers of old mobile phones simply lying around untouched, which presents a problem of mammoth scale when it comes to e-waste.

“These phones could still serve a purpose for someone else and they can contain parts which might give other devices a new lease of life.

“This is why we’re running our ‘Check Your Drawers’ campaign – to encourage the population to get their old phones back into circulation by launching a circular economy for phones and building a new and sustainable model for the industry by getting them back into circulation.”

The study found that Londoners spend the most money per year on new mobile phones – £229.81 on average.

But those living in Aberystwyth splash out the least per person – just £52.15.

In addition to having the highest rates of superfluous mobile phones per home in the UK, London also has the most unused tech items overall.

There are as many as 13 old gadgets in the average home in the capital – including two mobile phones, two tablets and two laptops.

The typical Birmingham household isn’t far behind with 11 pieces of tech, while homes in Southampton have an average of 10 unwanted gadgets.

It also emerged that the most common reasons for replacing old mobile phones are because the old one broke (47 per cent) and because it was no longer supported (25 per cent) by software.

However, during the past five years 68 per cent have been more inclined to use tech items for longer rather than get the latest model as soon as it’s released.

When they’re done with their old phones, a third recycle them and 17 per cent sell them online.

Although 16 per cent admitted they tend to hold on to their tech, despite never being likely to use it again.

In fact, 63 per cent never have a clear out of old tech items such as mobile phones.

But a lack of knowledge could be to blame for more people not recycling their devices, as 44 per cent don’t know how to get rid of old technology in a way which minimises impact to the environment.

The giffgaff research carried out through OnePoll found 73 per cent would be interested in a scheme where they donate old mobile phones to charity to be recycled or refurbished.

Ash Schofield added: “This year, giffgaff is championing a ‘circular economy’, and giving people the option to get a great Black Friday deal.

“But also to give back by refurbishing or recycling their old phones, with the added option to gift a phone for good via our ongoing partnership with Neighbourly.

“Ensuring together with our members we can make a difference to local communities that need it most.”

In other news, check out our review of the impressive iPhone 12 Pro.

Take a look at our rolling PS5 live coverage.

And find out where you might be able to get a PS5 before Christmas. 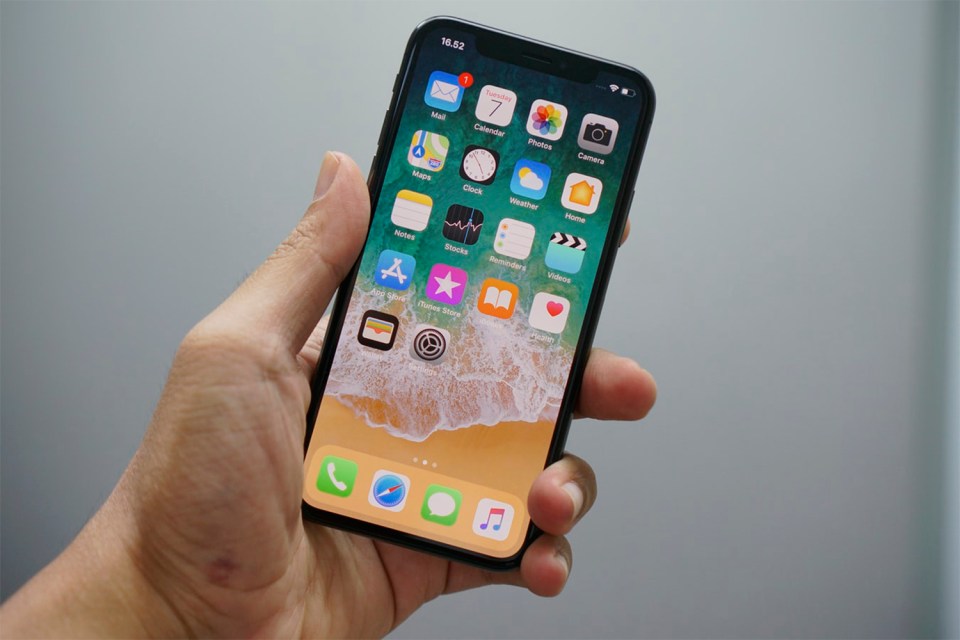