The Asian shore crab, which has already invaded Europe and the eastern US coast, has been found in Essex and Kent.

Now a second colony has been spotted in Weymouth, Dorset.

Dr Paul Clark, a researcher at the Natural History Museum, told The Sun: “This Asian shore crab will out-compete our native shore crabs for shellfish.

“It could lead to a fall in population.”

The species can travel on the side of boats and was first discovered in Britain in 2014.

Females produce up to 50,000 eggs at a time and can have several broods per year.

Once hatched into larvae they can be fully grown in a month and cause trouble for the native shoreline crab species as they overwhelm the habitat.

Brown crabs, found further out at sea, will not be affected. 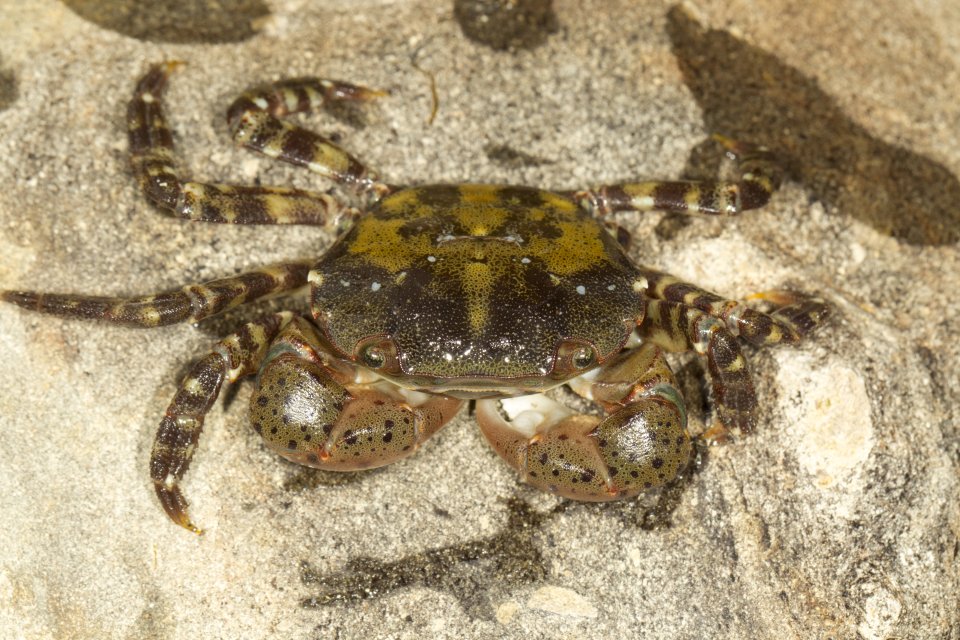 Life in prison with NO parole: Cou...