BRITAIN’S first bid to track down ET will ­listen for sounds from alien industry or mining.

Other signs such as noises from spacecraft will also be searched for by a super-long distance radar.

The Arecibo Observatory in Puerto Rico[/caption]

Current equipment in the SETI programme (search for extraterrestrial intelligence) is mostly US-based and designed to detect radio transmissions.

The multi-million pound UK project will be paid for by sponsors and crowd funding.

The East Anglian Astrophysical Research Organisation — or EAARO — is calling it EAAROCIBO, after the iconic telescope at Arecibo in Puerto Rico. It featured in the 1997 Jodie Foster movie Contact but collapsed in December. The radar dish will be sighted by 2026 near Bodmin, Cornwall, or on the edge of the North Yorks national park.

Scientists will listen in from a disused bunker at RAF Alconbury near Huntingdon, Cambs, leased from current owners Urban & Civic.

TATOOINE, IS THAT YOU?

Project leader Jason ­Williams, 46, said: “At last, we might be able to answer the big question of our time — are we alone?

“If the answer is no, we need to think about beginning to look after our planet properly.

“If the answer is yes then it’s super exciting.” 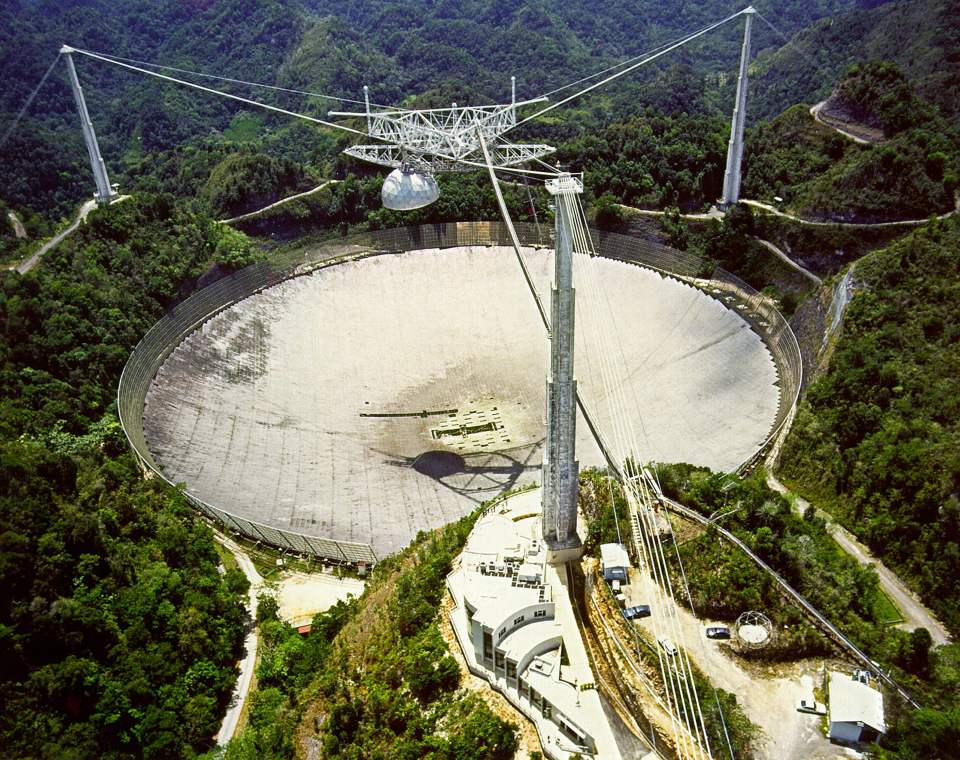