MOBILE provider ID Mobile has a big new iPhone SE deal you need to know about.

The boosted offer has better than double data and provides 50GB monthly allowance at just £29.99.

ID Mobile’s deal is one of a range of summer offers available across iPhone, Samsung and Huawei handsets as well as SIM-only – but for our money the iPhone SE deal is the best.

Previously a plan offering only 20GB data each month, the company has more than doubled the amount of data without touching the cost.

The two-year deal is very competitive and features unlimited texts and calls, but it also features a nice bonus: ID Mobile’s data rollover.

Data rollover isn’t to be overlooked, especially if you regularly have data remaining from your monthly allowance.

It allows remaining data to rollover to the following month and adds it to the standard allowance, so you have plenty of available mobile data to use.

On a 50GB deal the feature is brilliant added value, because if you don’t always use your allowance you get an extra chance to make use it rather than lose it.

Even without the feature, ID Mobile’s iPhone SE deal matches up well and across the two-year contract the total cost is £719.76.

At a similar amount of data, the deal is bettered only by an O2 offer which is £1 more expensive per month at £30: with 60GB monthly allowance and a total cost of £700.

But O2 doesn’t offer data rollover, so if that flexibility is key to your decision it’s worth bearing in mind.

It is also useful to know that with ID Mobile NHS workers can claim unlimited data on any new plans up until October 2020. After October plans will revert to standard terms.

ID Mobile’s current deals also include a range of SIM offers, including 10GB of data for £8 a moth – you can find those here.

And Apple Airpods Pro are available for their lowest ever price at Onbuy.com.

If you want to check out the latest Tech roundups and recommendations, head over to Sun Selects Tech. 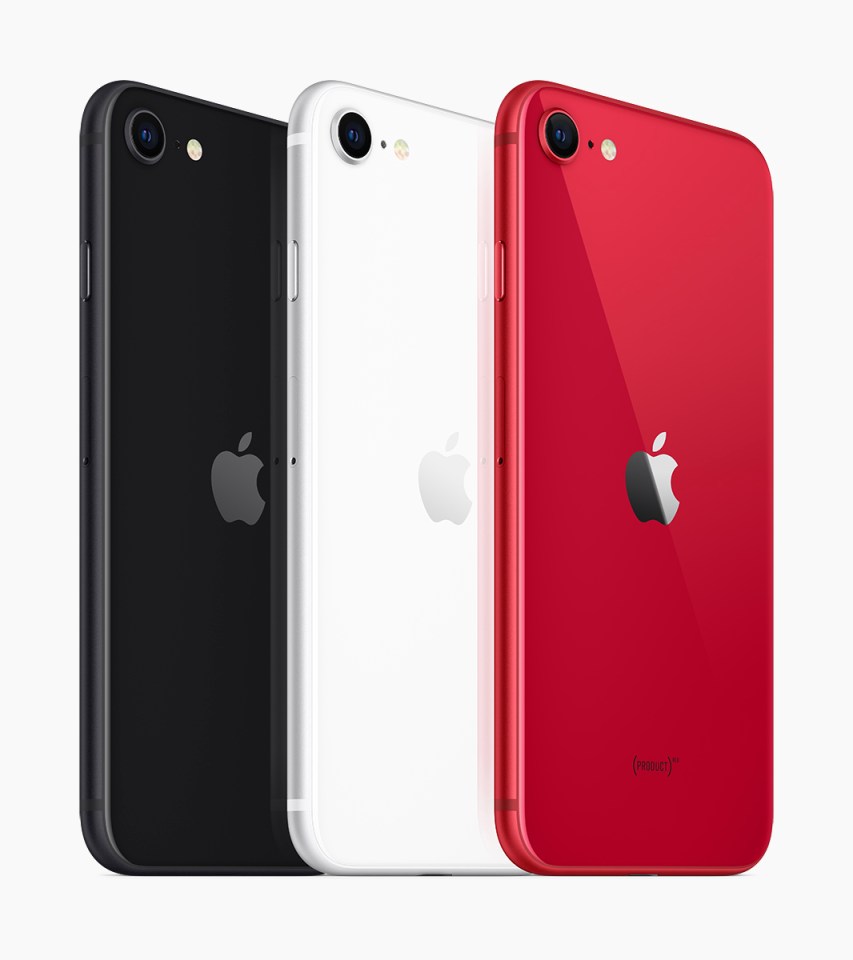