IF you’ve ever wondered what space smells like then this new perfume might just provide the answer.

It’s being created as part of a Kickstarter project with the help of an ex Nasa scientist.

Space is said to smell bitter and smoky[/caption]

According to CNN, product manager Matt Richmond revealed it’s been developed by chemist Steve Pearce who previously worked for Nasa.

Pearce was contracted by Nasa in 2008 to work on a space smell project that could help with the training of future astronauts.

He relied on notes from astronauts that had been in space and reported that the ozone smells bitter, smoky and even like fried steak, rum and raspberries.

The perfume project has received a lot of support[/caption]

The people behind Eau de Space hope that it will increase interest in science, technology, engineering, and mathematics (STEM).

The Kickstarter states: “Decades ago, NASA contracted specialists to developed the “smell of space” to help train astronauts before launch into orbit.

“NASA’s goal of simulating Space during training is to eliminate any surprises Astronauts might experience in Outer Space.

“Practice makes perfect, and it is Rocket Science. The Smell of Space has been locked behind “Need to Know”, Astronaut only field training, and Red Tape for years.

“Through shear determination, grit, a lot of luck, and a couple of Freedom of Information Act (FOIA) requests, we got it out.”

Backers are asked to pledge $29 (£24) to receive a four ounce bottle and donate another to a school STEM project.

In other space news, a partial penumbral lunar eclipse is happening this weekend.

What do you think space smells like? Let us know in the comments… 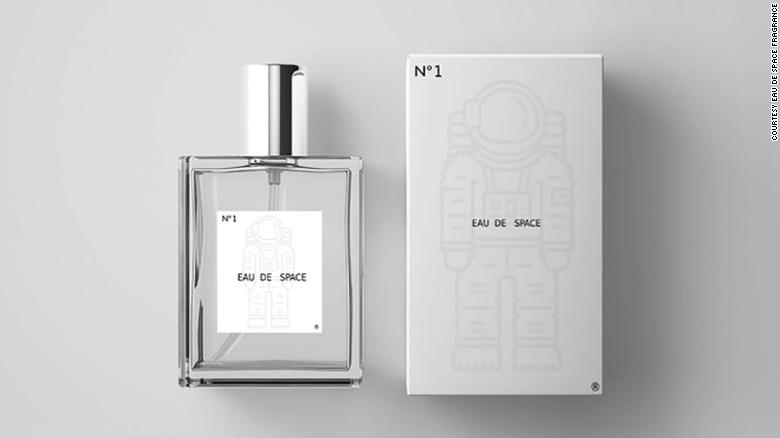