A SEX tech company has revealed “the world’s first” air stroker it claims can let men experience a “female orgasm”.

The bizarre contraption uses air pressure to target certain nerves on the penis that apparently make a male orgasm more similar to a female one.

The device comes with a charger[/caption]

The unusual device is being brought out by a company called Arcwave and its called the Ion.

Ion is its first ‘male stroker’ product and targets nerves in the penis that are said to have the same origin as the ones stimulated in a clitoris.

The company says it lets men experience a “different kind” of orgasm.

A person needs to put their penis into the device which then senses this movement and turns the air pressure on.

The Arcwave website states: “Gentlemen, are you ready to experience the closest thing to a female orgasm?

“Arcwave Ion has taken the male orgasm experience to another level.”

The device can be taken apart for cleaning and has a silicone inside which is said to make this easier.

It also comes with a charging port that can help to dry it.


Bad iPhone battery life after update? Apple reveals how to fix it in minutes

Apple has designed a sci-fi new iPhone that promises to make smashed phone screens a thing of the past.

What are your thoughts on the male ‘female orgasm’ sex toy? Let us know in the comments… 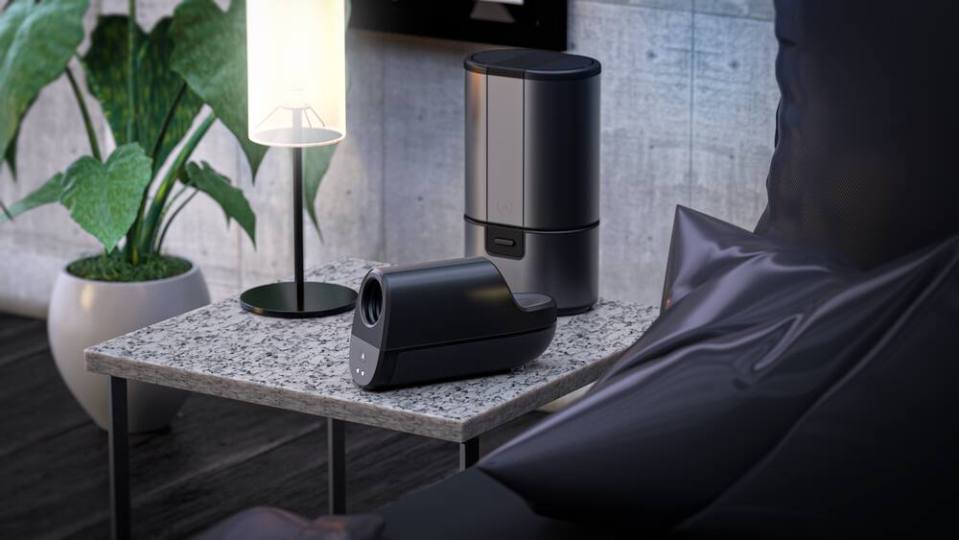