BILL GATES has issued a stark warning to anyone thinking of dipping their toes into the murky world of Bitcoin.

In a recent interview, the Microsoft co-founder said that the dangers of investing in the cryptocurrency mean it’s only suitable for the super-rich.

Speaking to Bloomberg, Gates revealed that he fretted traders without much cash to spare are taking a huge financial risk.

Having shot up more than 400 per cent over the past year, Bitcoin has become increasingly mainstream.

Recently, billionaire Tesla boss Elon Musk sparked fresh interest in the digital dinero after he described it as “slightly better” than real cash.

Musk invested $1.5billion in Bitcoin through Tesla earlier this month.

Gates – the world’s third richest man behind Musk and Amazon founder Jeff Bezos – warned of getting swept up in the “mania” surrounding Bitcoin.

“Elon has tonnes of money and he’s very sophisticated, so I don’t worry that his Bitcoin will sort of randomly go up or down,” the 65-year-old said.

“I do think people get bought into these manias who may not have as much money to spare.

“My general thought would be that if you have less money than Elon, you should probably watch out.”

The philanthropist, who’s worth an estimated $123billion, according to Forbes, said in a live chat on Thursday that he has not invested in Bitcoin.

Gates said that he prefers to invest in companies that “make products”.

Bitcoin was created in 2009 by an anonymous web user known by the online moniker Satoshi Nakamoto.

It’s a virtual currency, traded between people without the use of a bank.

Bitcoin can be used as a store of value, like gold, or for certain legitimate transactions at cafes, hotel chains and other retailer that accept it.

BITCOIN got you baffled? Here’s what you need to know:

Drug dealers and other online crooks rely on the currency for illegal trades on the darker corners of the internet.

Bitcoin’s soaring value is thought to be down to rising interest from mainstream investors and acceptance from major financial institutions.

It jumped nearly 50 per cent after Tesla’s recent investment. The electric car maker said that it planned to accept the currency as payment.

Bitcoin later plunged 20 per cent after Musk, 47, commented on Twitter that it “does seem high lol”.

US Treasury Secretary Janet Yellen has described Bitcoin as an “extremely inefficient way of conducting transactions”.

In other news, earlier this month Gates predicted the next two deadly disasters most likely to hit Earth after coronavirus.

Fears have been raised that Bitcoin “whales” could trigger a currency crash after it was revealed just 2,500 people control nearly half of the market.

And, a hacker has reportedly demanded a huge ransom after trapping the penises of people using internet-controlled chastity cages.

What do you make of Gates’ advice? Let us know in the comments! 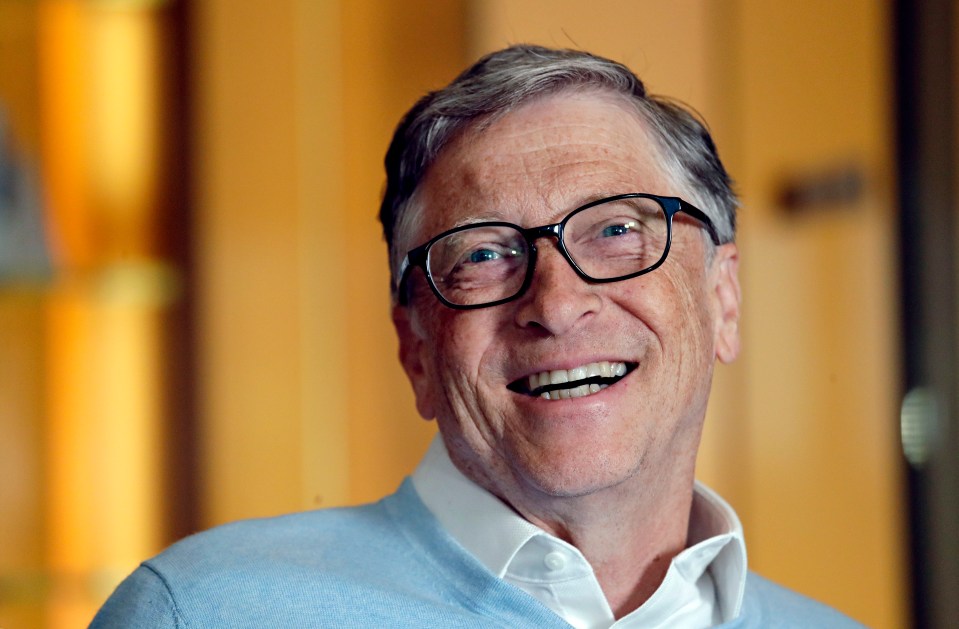