WHATSAPP users are being warned about a dangerous hack that could let cybercriminals access your messages and your contacts.

The cybercrime involves a hacker posing as a friend in order to gain access to a victim’s account.

The hacker could then use a victim’s account to launch attacks on other people.

The attack revolves around the six-digit verification code that WhatsApp gives out when you want to regain access to your account.

It also involves a hacker taking control of one of your contact’s WhatsApp accounts and messaging you pretending to be them.

The hacker will message pretending to be your friend around the same time you get a text or email from WhatsApp with a verification code.

Never give out your six-digit WhatsApp verification code[/caption]

This code is only given when you try and make changes to your account.

The hacker will pretend that they’ve accidentally asked for the verification code to your number instead of their’s and will ask you to send it over.

You should never share the six-digit code with anyone.

If you do, the hacker will be able to take over your account.

You’ll no longer have access to your account and the hacker can try and scam your friends.

If you do get a suspicious message from a friend, try ringing them to see if you can talk to them in person and verify what is going on.

It’s also advisable to turn on two-step verification so your WhatsApp is also protected by a PIN.

In other news, Facebook has been accused of continuing to spread antisemitism.

Android users have been urged to steer clear of a dodgy app with 100million downloads on the Google Play Store.

And, Apple has slashed the cut it takes from App Store earnings by half – for smaller firms.

Have you spotted any tech scams recently? Let us know in the comments… 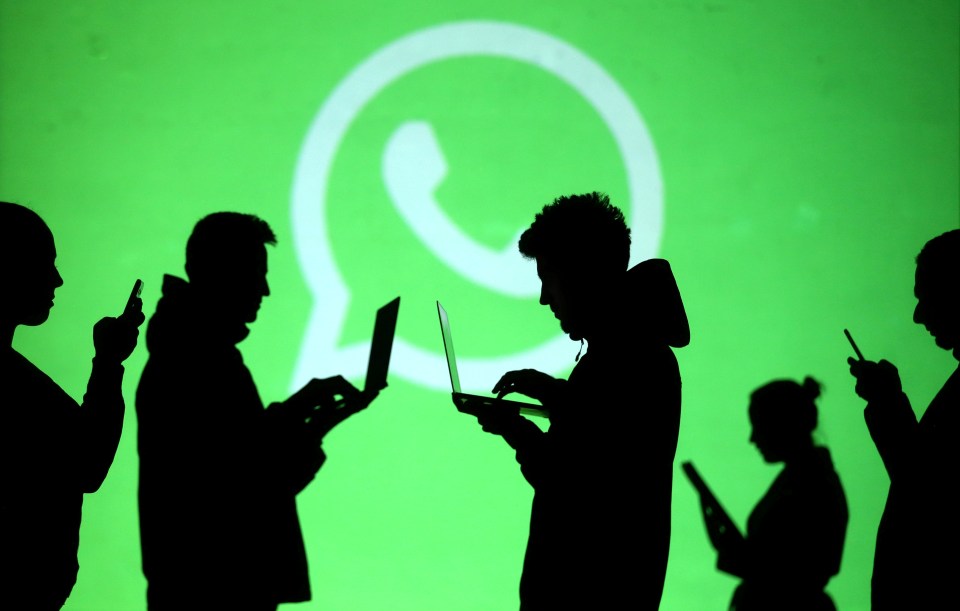