BAGGING yourself a Nintendo Switch has never been harder than in the past few months.

But you can still nab the coveted handheld console if you know where to look.

Nintendo Switch deals – where to buy

The Nintendo Switch proper is by far the hardest model to find.

It’s been sold out at loads of stores across the UK, with the “red and blue” version particularly tricky to procure.

Argos is currently selling both colour options for collection and delivery.

However, the “red and blue” version is listed as having “limited stock”, so buy fast if you’re keen.

Sadly you’re unlikely to find any discounts on the Nintendo Switch, given how immensely popular it’s been.

It’s actually far cheaper than the Switch at £199, but it does have some downsides.

The main one is that it doesn’t connect to your telly, so you can only use it as a handheld console.

Also, the controllers aren’t detachable, which removes the fun local multiplayer aspect of the Switch proper.

Still, if you’re just looking to play Nintendo games on a handheld, the Switch Lite is a great way to go.

Like the Switch, the Switch Lite sadly doesn’t have any deals available.

However, you can buy it from John Lewis, which comes with the added benefit of a two-year guarantee.

The Switch Lite comes in a range of bright colours[/caption]

The good news is that both the Switch and Switch Lite typically get discounts – or added to tempting bundles – around Black Friday.

So if you’re a stickler for a proper deal, you’ll want to wait until November for the best prices.

In other news, Fortnite may have leaked the official PS5 release date.

We reveal which is better out of the PS5 vs Xbox Series X.

And check out our ultimate guide to the upcoming WoW Shadowlands game. 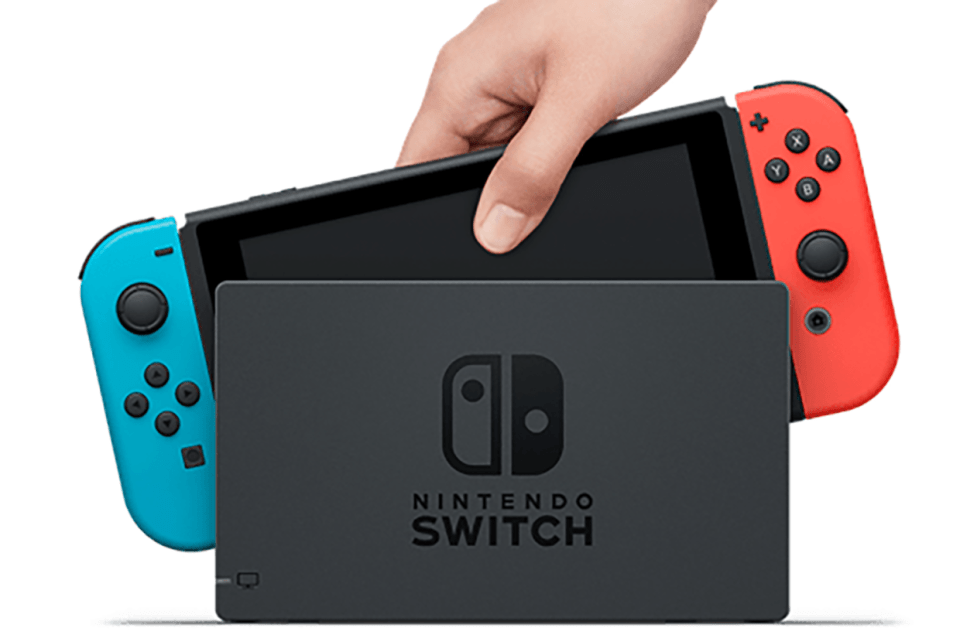