RETAILERS have launched early offers for this year’s Black Friday, and there are some truly tasty deals.

If you’re after a sweet sounding offer we’ve found one: a saving of more than £50 on a pair of Beats Solo 3 headphones.

As a premium style and audio brand, Beats products often draw admirable reviews and plenty of admiration from users.

The company’s Beats Solo 3 are referred to as the “classic all-day” option for those wanting a chic, high-quality set of headphones from the company.

Usually priced at £179.99, early Black Friday deals have dropped the Beats Solo 3 to a new low price of £125 at both Currys and Amazon.

That’s a smart saving on a pair of Beats Bluetooth wireless headphones only second in performance to the Beats Solo Pro.

Beats Solo 3 headphones are a bit of an investment, even at the reduced price, but you do get quite a bit of punch for the money.

Designed for comfort and longevity, the Solo 3 should last around 40 hours on a full charge.

They’re foldable too – and come with a carry case as well as a standard universal charging cable.

On-ear controls include dual-beam forming mics for clearer voice call quality, and the set is iOS and Android compatible.

Reviewers rate the Solo 3’s audio quality too, even at its regular price, so the saving makes the set even better value.

All colourways of the set are available at the new price, and there seems to be plenty of availability for now.

For Currys, the Beats Solo 3 is part of its ‘Ready, set, go!’ event, with the retailer guaranteeing Black Friday prices now.

Regardless of where you pick a set up from, this is already a lowest-ever price. So, it seems unlikely they’ll be any cheaper during the rest of November.

Keep an eye on the latest Beats Black Friday deals on our main page.

Alterantively, our headphones Black Friday deal page will round-up the best brand offers out there.

For more tech offers, head over to our Black Friday Tech deals page. 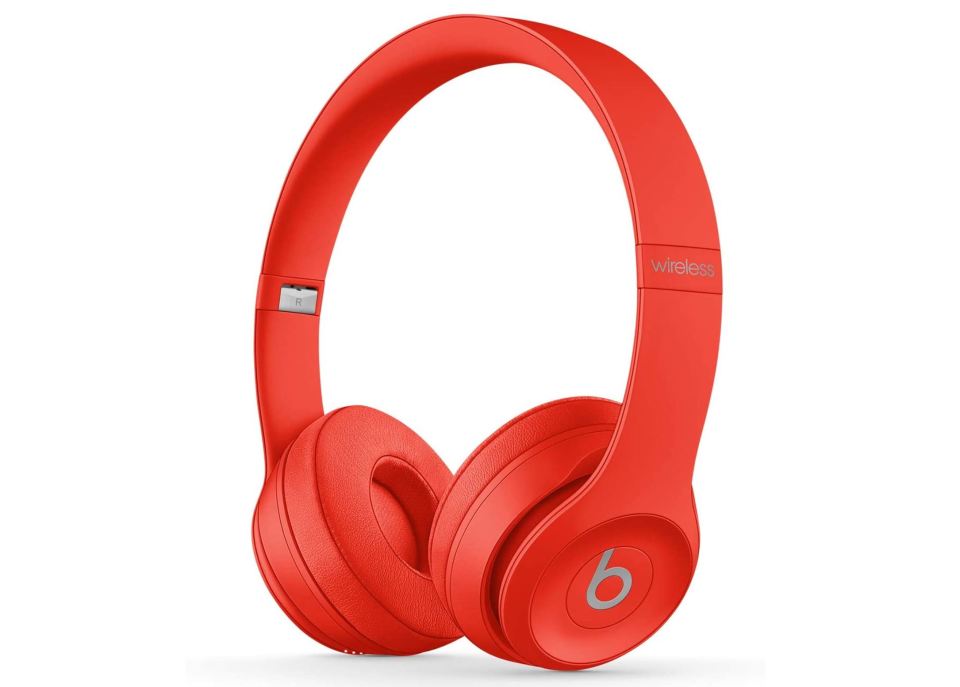