BEATS on Monday announced its latest wireless earphones to take on Apple’s AirPods.

The Beats Studio Buds are priced at £129.99 and come in three colours: Red, white and black.

The Beats Studio Buds are out later this summer[/caption]

They come with a bunch of high-tech features, including Active Noise Cancellation and an impressive 24-hour battery life, Beats said.

As with other earphones, ANC blocks out unwanted background noise.

You can switch it off with the tap of a button if you need to listen in to a conversation, or an announcement on the bus or train.

The Studio Buds are also the first Beats earphones to to support both FindMy in iOS and Find My Device on Android.

The earphones come in three colours: Black, red and white[/caption]

It’ll allow users to quickly locate their lost earbuds using their last known location or by playing a sound when they are nearby.

The earphones are out later this summer.

Beats, which was bought by Apple in 2014 for $3.2billion, said its designers focused on making small ear buds that still sounded good.

“In building a product this small, every minute detail was considered, analysed and selected to optimise for sound quality, comfort and durability,” said Oliver Schusser, vice president of Beats and Apple Music.

“Studio Buds are our tiniest, most subtle form factor to date, yet keep Beats’ promise of delivering an immersive sound experience in a beautiful design.”

Unlike AirPods, which have a stem protruding from the bottom, the Beats Buds follow a bean-shaped design that fits neatly into the ear.

It’s a form factor pioneered by earphones from the likes of Amazon and Google in years past.

Apple is rumoured to be trimming the stems from its next set of AirPods, which are rumoured for launch later this year.

In other news, Apple has had to pay millions of dollars to a woman whose explicit videos and images were shared online by people repairing her iPhone.

Spotify has launched a new “Only You” feature for its Android and iOS app. 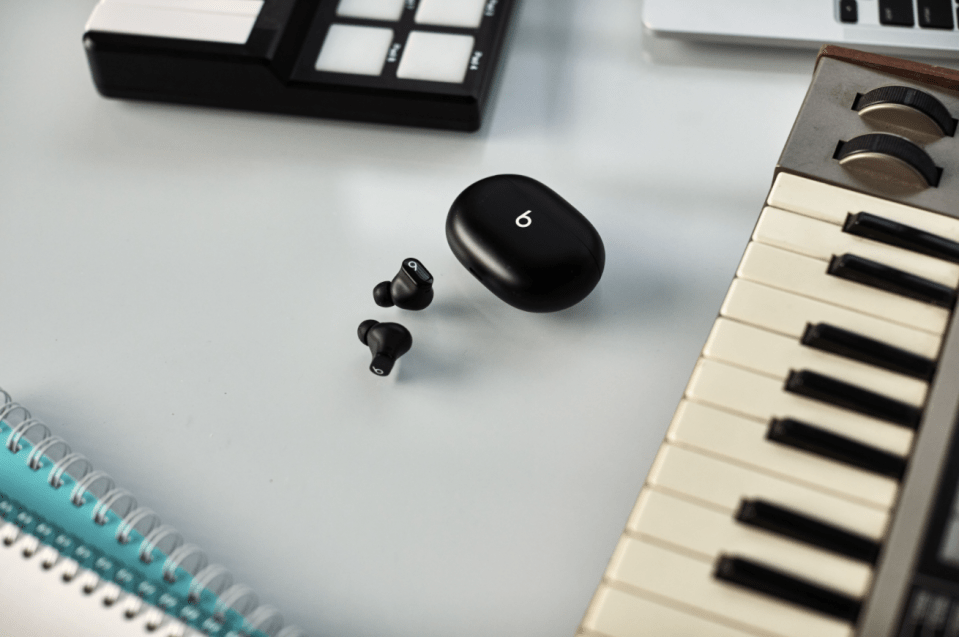