Close
Trending News
HomeTechBattlefield 6 release date and is it on Xbox One, Series X, PS4, PS5, PC and Nintendo?

BATTLEFIELD 6 could be landing on consoles later this year – but when, and on what machines?

Here’s everything we know so far about the long-awaited Battlefield 5 sequel.

Battlefield 6 has a tough act to follow[/caption]

Battlefield 6 (or Battlefield VI) is an unannounced first-person shooter game expected to land later this year.

The upcoming EA title will follow on from 2018’s hugely successful Battlefield 5.

It hasn’t been formally unveiled, by EA has confirmed that the game is being developed.

The game is expected to launch later this year[/caption]

In terms of an announcement, we could see news at the EA Play event on July 22.

But it’s possible a big reveal could come even sooner.

Battlefield 6 release date – when is it out?

Battlefield 6 doesn’t have a public release date, so we’re still in the dark to some degree.

But EA financial documents suggest that the game is due to come out in the final three months of 2021.

That means we should expect Battlefield 6’s release date to fall at some point between October and December.

We’d suspect that October and November are more likely, to give sufficient run-up to Christmas.

Battlefield 5 was praised for its realistic depictions of war, so the pressure is on for Battlefield 6[/caption]

Battlefield 6 supported platforms – is it on PS5, Xbox and PC?

EA has already confirmed that Battlefield will be available on a host of platforms.

For PlayStation fans, you’ll be able to play on both PS4 and PS5.

And the game is coming to Xbox One, as well as the newer Xbox Series X and Series S models.

It’s also very likely that we’ll see a PC release, given that Battlefield 5 was available on Windows.

There’s no word on a Nintendo Switch launch sadly – but that was also true for Battlefield 5. 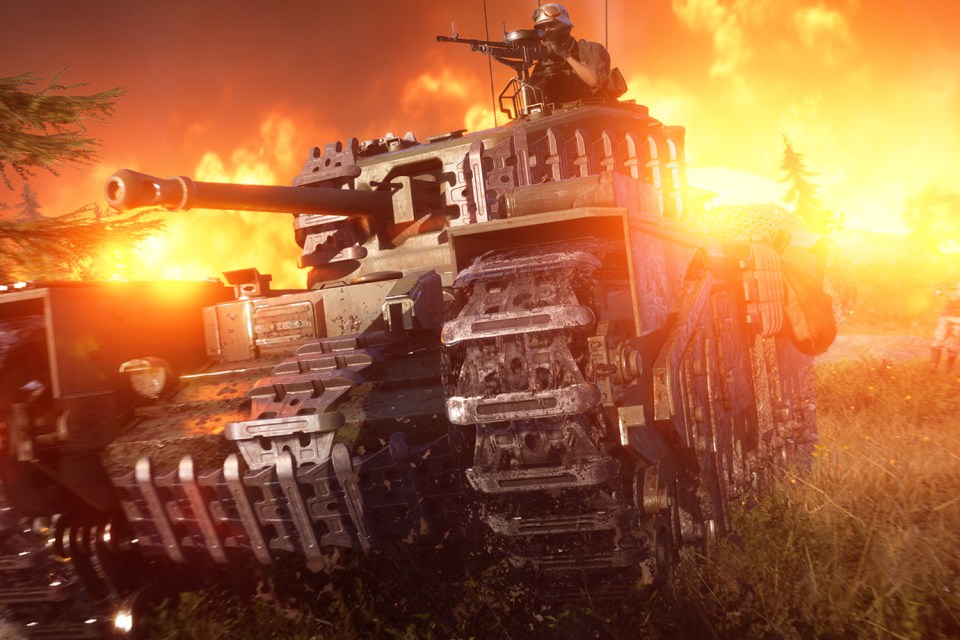