AT least 110 humans would be needed to start a new civilisation on Mars, a study has calculated.

That number would ensure enough tools and commodities could be produced before supplies run out.

One hundred and ten humans would be needed to set up civilisation on Mars, a boffin has said[/caption]

Any human colony would have to set up home in an oxygen-filled dome, and start their own agriculture and other industries.

The study assumes support from Earth has been cut off due to war, failing resources, or settlers declaring an independent republic.

In 2015’s The Martian, Matt Damon’s character Mark Watney was stranded there.

But space expert Prof Jean-Marc Salotti estimates he could have set up a permanent home, if he had 109 colleagues.

The boffin, at France’s Bordeaux Institut National Polytechnique, used a mathematical model to determine “the feasibility of survival on another planet and being self-sustaining”.

He said survival would depend on access to natural resources, work conditions and other “assumptions”.

US billionaire Elon Musk’s SpaceX programme hopes to one day colonise Mars, which is around 140million miles away. 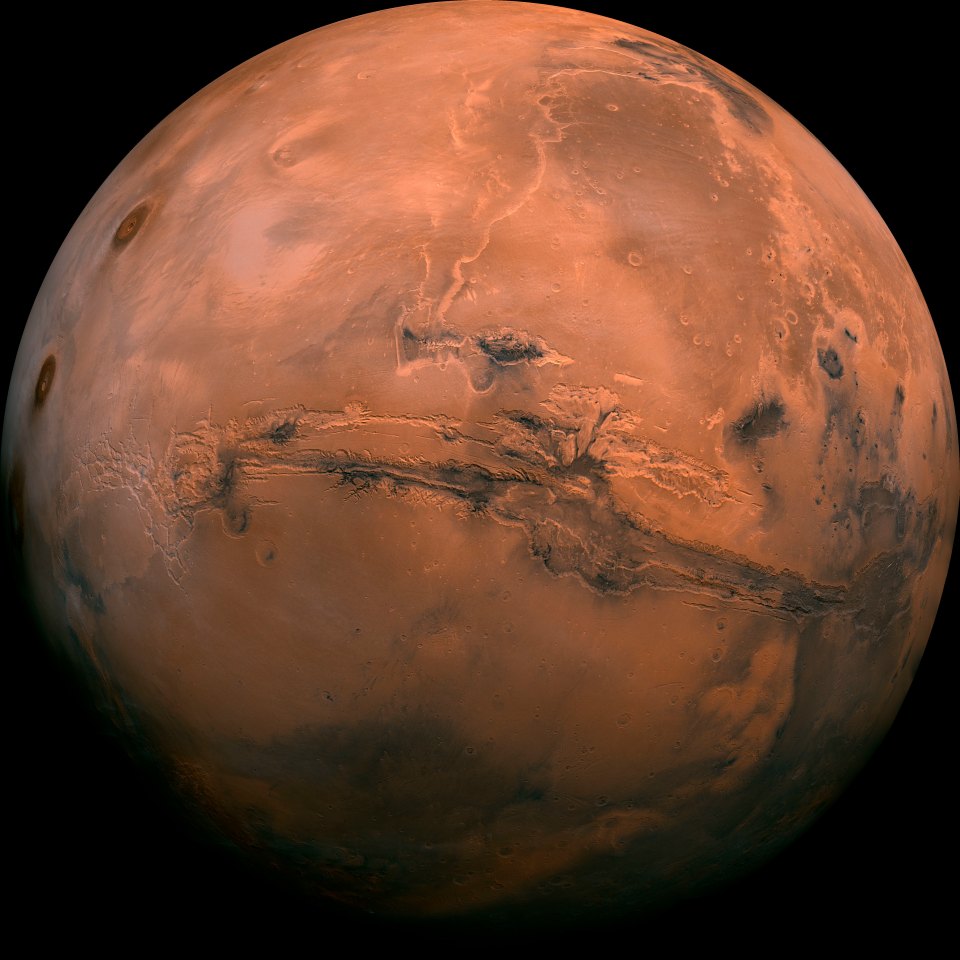