AN ARTIST has used artificial intelligence to create human-like portraits from statues and paintings of famous faces.

If you’ve ever wondered what the Statue of Liberty or Michelangelo’s David statue would look like as real people then take a look below.

This is the original French Emperor Napoleon Bonaparte painting[/caption]

He focused on well-known figures including Vincent Van Gogh and Napoleon Bonaparte.

The deep learning technology enabled him to take a photo of a statue or a painting and turn it into a more human-like face.

The software uses data points to pick up on facial features and photographic qualities.

The Statue of Liberty without AI[/caption]

The AI portrait of Lady Liberty[/caption]

The AI is called Artbreeder and can also create human-looking images from scratch.

The right image is the AI version of this portrait of a Fayum Mummy, which dates back to Roman Egypt[/caption]

Bas told the Daily Mail: “I try to guide the software to a credible outcome. I think of my work more as artistic interpretations than scientifically or historically accurate.”

The artist added: “I work on many images at the same time, sometimes leaving them for weeks to pick them up later when I have new inspiration or have stumbled on additional source material.”

So far, they’ve worked on 50 to 60 of the AI-generated pictures.

Bas is currently said to be working on a model that could show Anne Frank at an age she never reached.

In other news, Instagram is said to be planning a ‘makeover’ that will see Stories take more of a central role on the app.

Facebook’s Reality Labs and its Oculus virtual reality brand have been working on the thinnest’ VR headset to date.

And, virtual reality “photo-realistic” girlfriends that pleasure users with a sex toy in real life are now on sale.

What are your thoughts on artificial intelligence? Let us know in the comments… 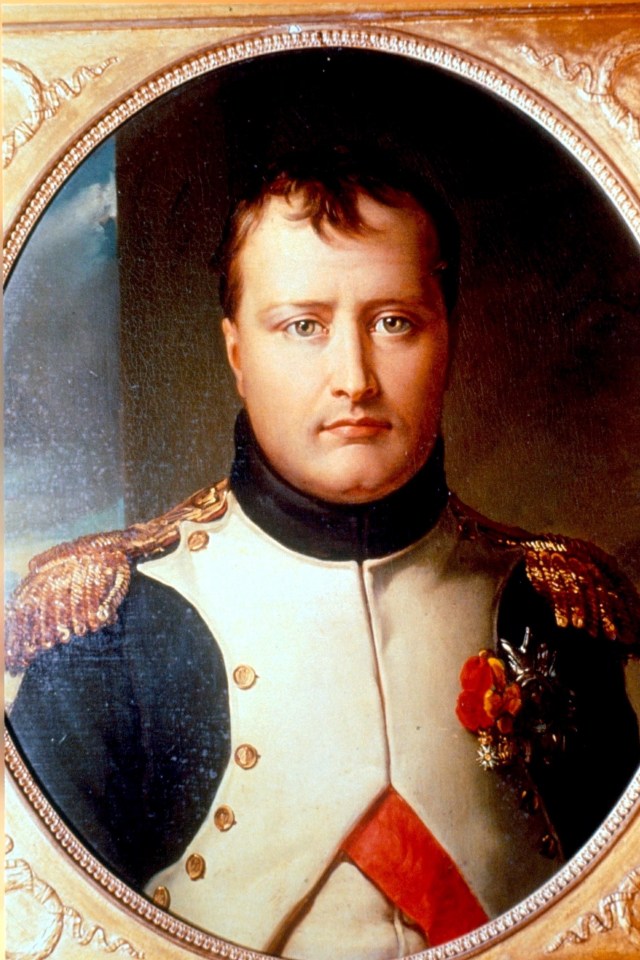