The ghost bot can generate 3D images of a person and mimic their personality.

It uses recordings of them to copy their style, diction, tone, voice and intent to make what they say appear to be genuine.

Details from their social media accounts and letters could be mixed in to add to the effect.

It is believed the technology could be used to interact with historical figures or dead celebrities.

The patent states: “Social data may be used to create or modify a special index  . . .  to train a chat bot to converse and interact in the personality of a specific person.”

It says a 2D or 3D model of a person could be generated using “images, depth information, and/or video”.

Microsoft has applied for a ­patent for the app, which could operate through smart devices like Amazon Alexa or Google Nest.

Some experts, however, consider the idea terrifying and have questioned the ethics behind the app.

It comes after rapper Kanye West, 43, gave wife Kim Kardashian a hologram of her late dad Robert for her 40th birthday.

Lawyer Robert, who died of cancer in 2003 aged 59, was brought back to virtual life as a surprise.

In a clip online, the hologram is heard to state that Kim is “all grown up” and Kanye is a “genius”. 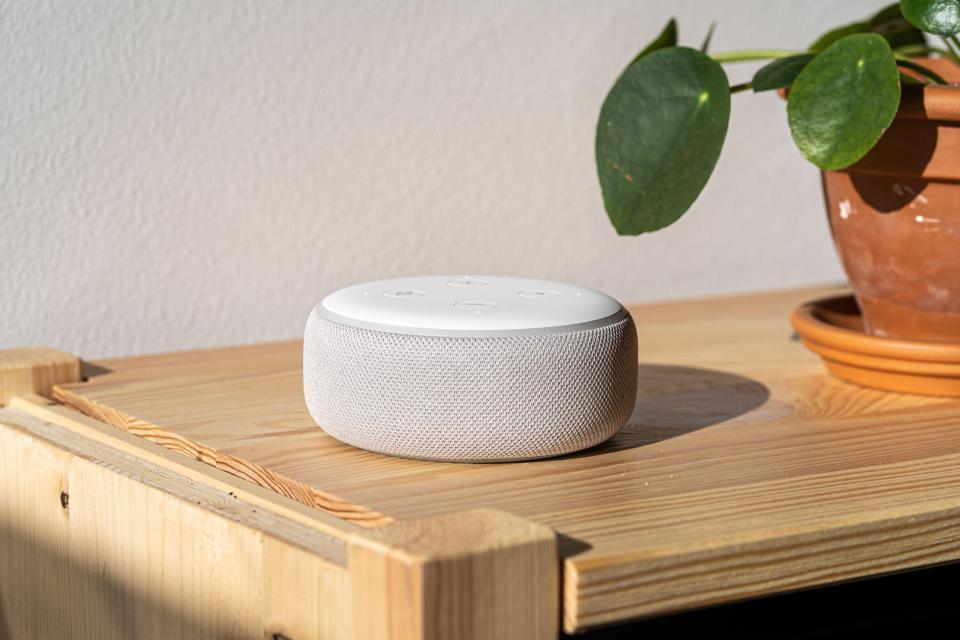 Treasury set to bailout a million...

Boris Johnson vows everyone in UK...