Are the extra iPhone cameras FAKE? TikTok star thinks she has proof

Are the extra iPhone cameras FAKE? TikTok star thinks she has proof

A TIKTOK conspiracy video has got people thinking that two out of the three cameras on new iPhones are fake.

The iPhone 11 Pro, 12 Pro and 13 Pro all have three camera lenses at the back but a viral video is now questioning their relevance.

Some iPhones have three camera lenses, which all do different things[/caption]

The video was posted by TikToker @kaylathayla.

It shows her filming herself in a mirror on what appears to be an iPhone with three camera lenses.

She puts a finger over the top lens and nothing changes to the video.

Then, she puts a finger over the middle camera lens and nothing changes.

However, when she puts her finger over the bottom camera, then you can visibly see her finger taking over the screen.

MUSIC TO MY EARS


How much money can you make on TikTok? Shocking ‘per view’ payments revealed

The video has been captioned: “I’m so confused… are they fake?”

The TikToker also added crying face emojis to show her distress and confusion.

However, there is a logical explanation for the confusing footage.

It all depends on the setting in which you’re using the camera and whether you’ve selected a specific camera function.

In the viral video, the woman only appears to be using the Wide lens.

The other lenses may come into play if she zoomed out or moved to a darker location where more light was required.

Looking for a discount on Airpods? Check out our Black Friday Airpods deals page. 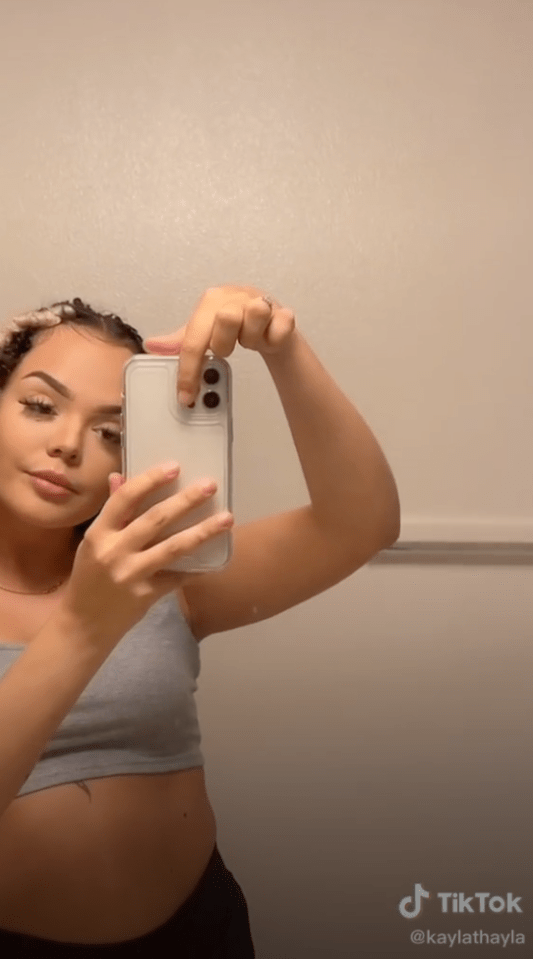 Your iPhone has a hidden ‘SPYI...