Apple WILL launch the iPhone 12 tonight despite 5G network issues

Apple WILL launch the iPhone 12 tonight despite 5G network issues

APPLE will launch its delayed iPhone 12 tonight — but there are fears it may not work with key parts of the 5G network.

There will be four versions, including a “mini” and the biggest ever screen, at 6.7in.

Despite 5G issues and prices of £1,500 or more for the top model, record sales are predicted.

The phone will be the first from Apple to support 5G, already on offer from its main rivals.

But analysts say it may not work on one of the three main bands.

The main UK networks launched 5G last summer in London and other big cities and since then have been rolling it out nationwide.

The 700MHz band is good for villages and smaller towns, but handles fewer users.

The launch of the new handset was delayed by Covid.

Despite 5G issues and prices of £1,500 or more for top models, record sales are predicted[/caption] 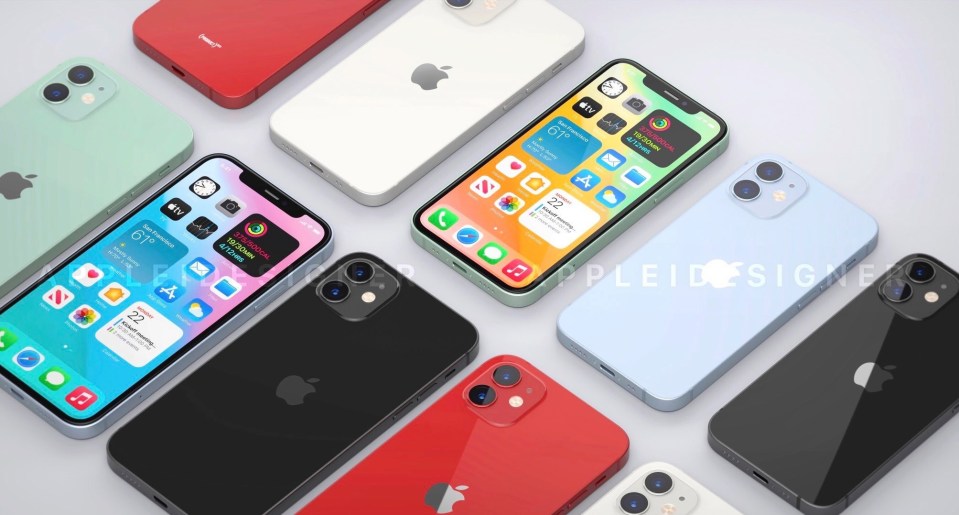 Ultimate Ears’ Boom 3 speaker is a...