THE NEXT Apple Watch will have a new design, according to a new report.

Apple fans and analysts are hoping for a September release of the watch.

According to Bloomberg reporter Mark Gurman’s Power On newsletter, the Apple Watch Series 7 will have “a flatter display and edges”.

This is in keeping with other rumours that Apple plans to flatten the edges of all its new products.

He also thinks the screen sizes will be increased to 41mm and 45mm.

That could mean we’re about to see the largest Apple Watch to date.

As with all rumours and leaks, we’ll have to wait for official word from Apple before we know for sure that the Apple Watch Series 7 is coming out. 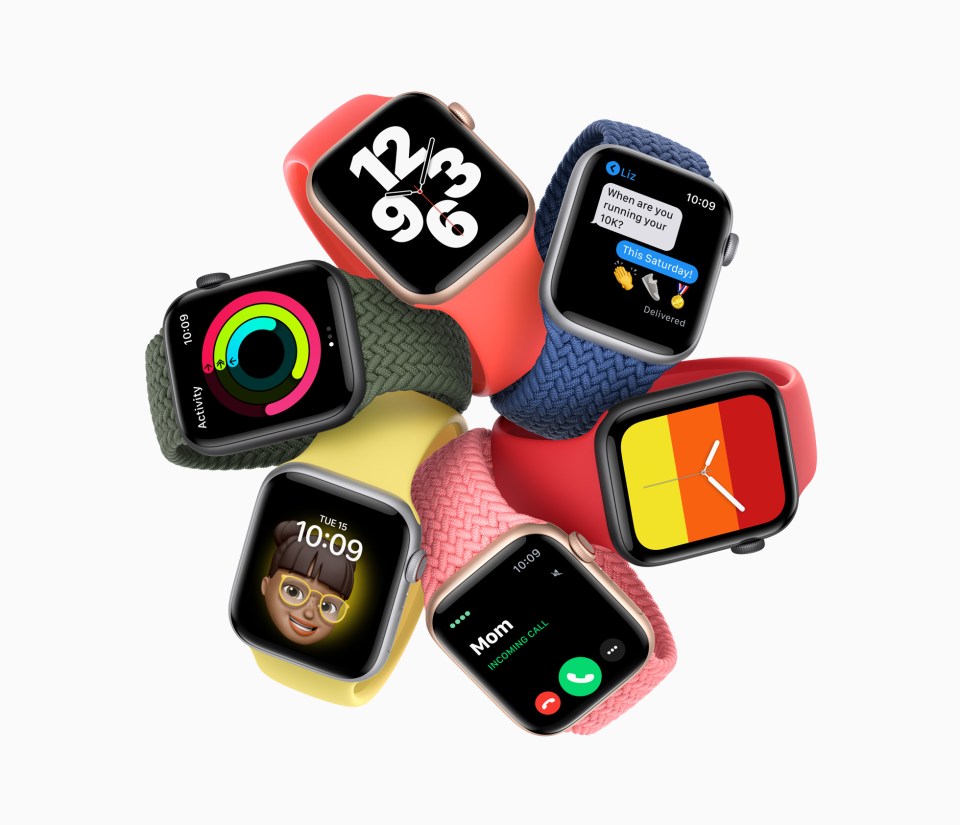