APPLE has unveiled a brand new MacBook Pro that could be faster than any other laptop in the world.

The next-gen laptop was widely leaked before launch – but is now official and coming to an Apple Store near you.

The screen is bigger and edge-to-edge, but that means the introduction of a notch on the status bar[/caption]

It’s available in 14-inch and 16-inch screens – the former being a first for the series of Apple laptops.

The new screen runs from edge to edge, and breathes new life into the MacBook Pro design.

And as rumoured, there’s a “notch” at the top of the screen that houses the FaceTime camera – just like on the iPhone.

The Touch ID bar has been replaced with a physical row of function keys.

There are loads of ports too, including one HDMI, three Thunderbolt 4 USB-C slots, an SD card port and a headphone jack.

USB-C charging has been abandoned for MagSafe Pro, a quick-attach charging cable for powering up fast.

What makes the new MacBook Pro so powerful is Apple’s M1 Pro and Max chips.

The M1 Pro is supercharged version of the ultra-fast M1 chip that Apple built itself – as a replacement for Intel processors.

The original M1 received rave reviews, but this new chip will give the MacBook Pro a significant edge over rivals.

“It’s our next breakthrough for the Mac,” Apple said.

It’s got a whopping 33.7billion transistors on board – about three times the number on M1.

This special version can support up to 64GB of RAM and has 57billion transistors on board.

It’s got the same 10-core CPU as M1 Pro, but has a doubled 32-core GPU – offering four times faster graphics than the M1 chip.

Apple says it delivers “higher performance at every power level” versus rival chips.

And it says it’ll even trump laptops with dedicated graphics chips inside.

The other big advantage is that it demand significantly less power consumption compared to rival PCs.

Apple has fitted the new MacBook Pro with a Mini LED display.

Normal LED-backlit screens struggle to show the highs and lows of brightness and contrast in specific areas.

With a Mini LED screen, the LEDs are much smaller – so you can fit more in.

So Apple is now able to provide more detailed lighting in very specific areas of the screen.

And ultimately, that means more accurate video when you’re watching TV or a movie.

That means you get smooth scrolling and animations.

Brightness is pegged at 1,000 nits for sustained brightness, and 1,600 nits of peak brightness.

It comprises of six speakers, with two tweeters and four woofers.

And it supports Spatial Audio for a “sophisticated 3D sound stage” – which Apple says is “theatre-like”.


Google Maps man carves ‘indecipherable riddle’ – can you crack it?

Take a look at your hidden Facebook rejection folder. 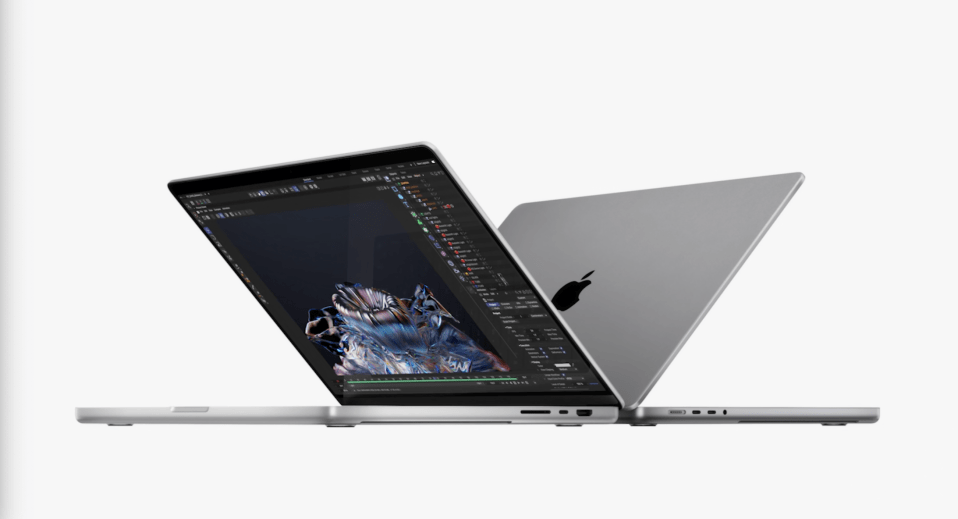 Samsung ‘kills off Galaxy phone FOREVER’ – is this the end for your model?

Spotify Wrapped 2021 – Year in review tool may come out TODAY; when time is it released and how to get it