APPLE will reportedly bin three of its most popular iPhones following the release of a mysterious new mobile in October.

The iPhone XR will reportedly be decommissioned in October[/caption]

That means Apple will cease to build the handsets, which will disappear from the firm’s official store and other retailers as stocks dwindle.

Apple recently confirmed it was making a new iPhone, widely believed to be called the iPhone 12.

News of the latest handsets to get the chop comes from Twitter profile iAppleTimes, who regularly reveals Apple’s corporate secrets.

Also up for the chop is the iPhone 11 Pro, which only hit shelves last year[/caption]

The leaker tweeted that last year’s iPhone 11 Pro and 2018’s iPhone XR models will be decommissioned after the iPhone 12 launch.

If true, we can safely assume that the 11 Pro’s bigger brother, the 11 Pro Max, will also be shown the door.

It would be a bold move from Apple: The XR is one of the firm’s top-selling mobiles, while the 11 Pro has been hailed as its best phone in years.

It’s not clear where the Twitter account got its information from, so take the claims with a pinch of salt for now.

We likely won’t know more until Apple holds its online-only launch event for the new iPhones in September.

The company typically releases new mobiles in September, but it’s thought this has been pushed back to October due to production issues caused by the coronavirus pandemic.

In a call with investors on July 30, Apple exec Luca Maestri admitted the firm would miss its usual September iPhone release date.

“This year we expect supply to be available a few weeks later.”

Maestri did not elaborate on what was responsible for the delay, though rumours as far back as February have suggested Apple was struggling to meet manufacturing targets due to the COVID-19 pandemic.

Factory shutdowns in China, where most iPhone components are made, as well as the majority of staff working from home have reportedly strangled the firm’s supply lines and hampered its tight production schedule.

Apple is expected to release four versions of the new iPhone, including its first 5G mobile.

What do you make of Apple’s iPhone plans? Let us know in the comments! 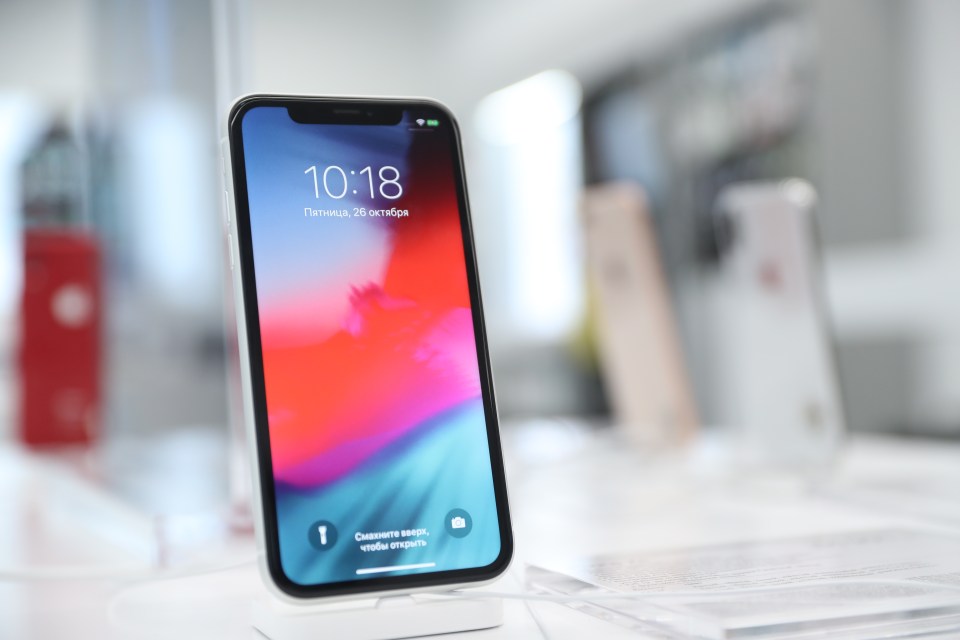