APPLE has slashed the cut it takes from App Store earnings by half – for smaller firms.

The App Store is reducing its cut for small businesses[/caption]

Now Apple has vowed to charge small companies just 15% on money earned through the App Store.

Anyone who earns less than a $1million from the App Store in a given year will be eligible to pay the lower fee.

The new scheme kicks off on January 1 next year, and will be based on earnings through the App Store in 2020.

New app makers who earn $1million during next year will only pay 30% on any earnings after the limit is reached.

“Small businesses are the backbone of our global economy and the beating heart of innovation and opportunity in communities around the world,” said Apple chief Tim Cook.

“We’re launching this program to help small business owners write the next chapter of creativity and prosperity on the App Store, and to build the kind of quality apps our customers love.

“The App Store has been an engine of economic growth like none other, creating millions of new jobs and a pathway to entrepreneurship accessible to anyone with a great idea.”

Apple is currently locked in a long-running battle with Epic Games, which makes the smash-hit game Fortnite.

Back in August, Epic Games attempted to circumvent Apple’s 30% fee on transactions in Fortnite.

It resulted in Fortnite being removed from the App Store – only accessible to people who already had the game still installed on their phones.

The two firms have been unable to resolve their issues, with Fortnite no longer receiving updates for iPhone.

It’s estimated that Apple facilitated around $519billion in commerce globally with the App Store last year.

And approximately 15% of that counted as eligible payments that Apple could take its 30% cut of.

The remaining 85% was spending on things like advertising or physical goods, which Apple doesn’t take commission on.

Apple says the majority of its 28million developers will be able to take advantage of the new App Store Small Business Program.


Black Friday Kindle deals: Where to find the best prices in 2020

In other news, check out our review of the very impressive iPhone 12 Pro Max.

Find out why Apple’s new MacBook Pro is one of the lest laptops in the world.

And Siri fans will want to check out our new HomePod Mini review. 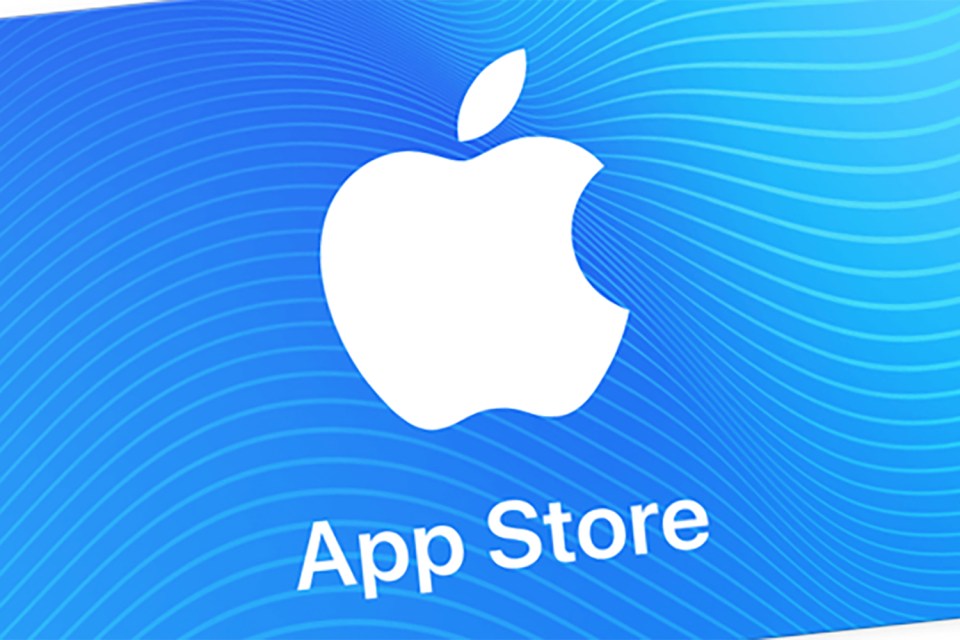 Turn these TikTok settings on NOW...