Close
Trending News
HomeTechApple launches NEW ‘limited edition’ AirPods – and there are just 25,000 in the world

Apple launches NEW ‘limited edition’ AirPods – and there are just 25,000 in the world

Apple launches NEW ‘limited edition’ AirPods – and there are just 25,000 in the world

LIMITED edition AirPods have been released by Apple to celebrate the Year of the Ox.

There’s only a certain number avaliable and they’re only being sold in select countries.

If you follow the Chinese zodiac calendar you’ll know that 2021 is the Year of the Ox.

To celebrate Apple has created a limited edition AirPods Pro range with a cute picture of an ox on them.

The ox icon is printed onto the charging case.

It also features on the box.

The ox is featured on the charging case[/caption]

The Ox-edition earbuds are being sold in select countries across Asia.

There is reportedly no price increase for the special AirPods in these countries.

Each customer on the Apple Store can only buy two pairs.

This could combat people bulk buying and then reselling at a higher price.

According to the Chinese Apple Store, there are only 25,000 of the limited edition AirPods for sale.

If you’re not in the catchment area for these AirPods you could still get an ox engraved onto a regular pair.

If you buy the earbuds from the Apple Store you have the option to engrave them and an ox emoji is one of the many choices.

Here’s what tech editor Sean Keach had to say…

In other news, Samsung Galaxy Note 20 phones are said to have a security vulnerability with their fingerprint scanners.

Do you want the new AirPods? Let us know in the comments… 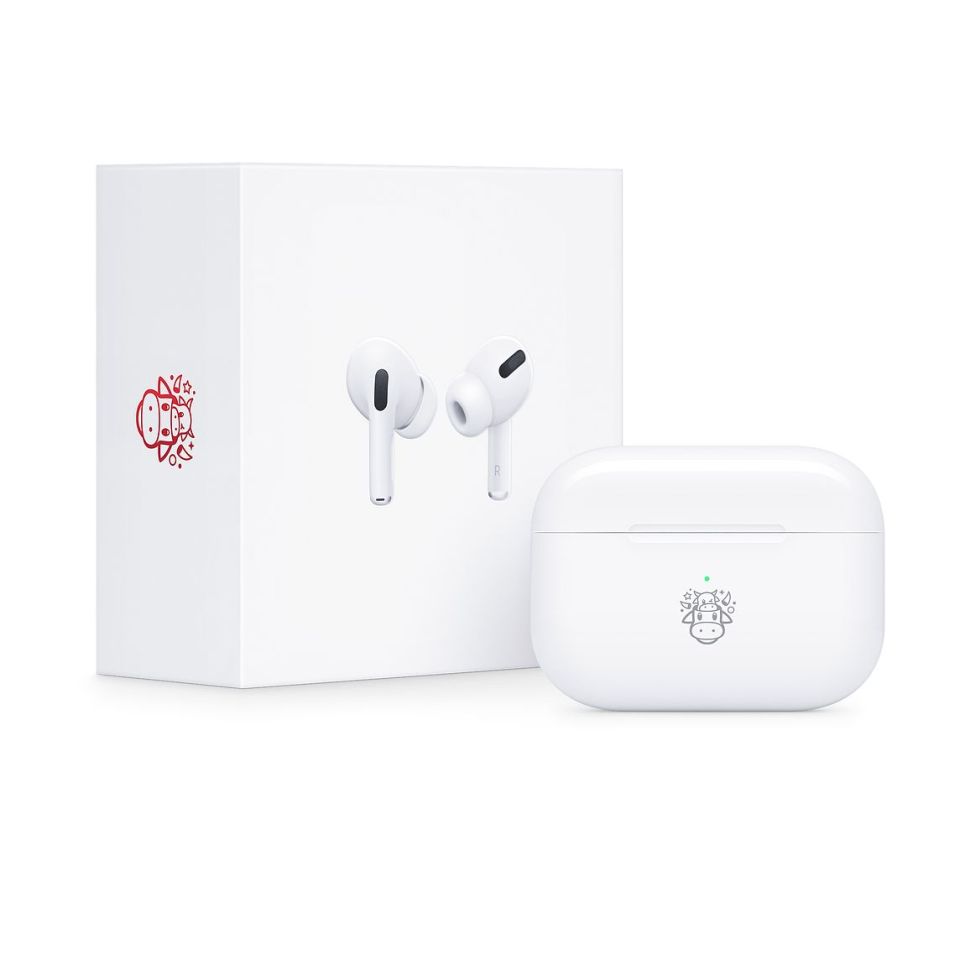