APPLE is giving away a free pair of AirPods with every iPad or Mac purchase.

To qualify, you’ll need to be a university student, a parent of a student, or a staff member at a university, school or college.

A pair of AirPods usually costs £159, so it’s a cracking offer.

Apple’s popular wireless earbuds will be bundled in with Mac or iPad purchases through Apple’s Education Store here.

You also get 20% off AppleCare, if you’re willing to fork out on the premium care plan.

There are several ways you can verify yourself as a student.

The first is to go via Apple.com, where you’ll be redirected to the UNiDAYS website.

It’s possible to verify yourself over Apple.com live chat, or you can visit an Apple Store with your ID or acceptance letter in person.

The cheapest way to claim the offer is by buying the entry-level iPad, which starts at £349.

Apple’s AirPods promo is running from July 9 through to October 29. 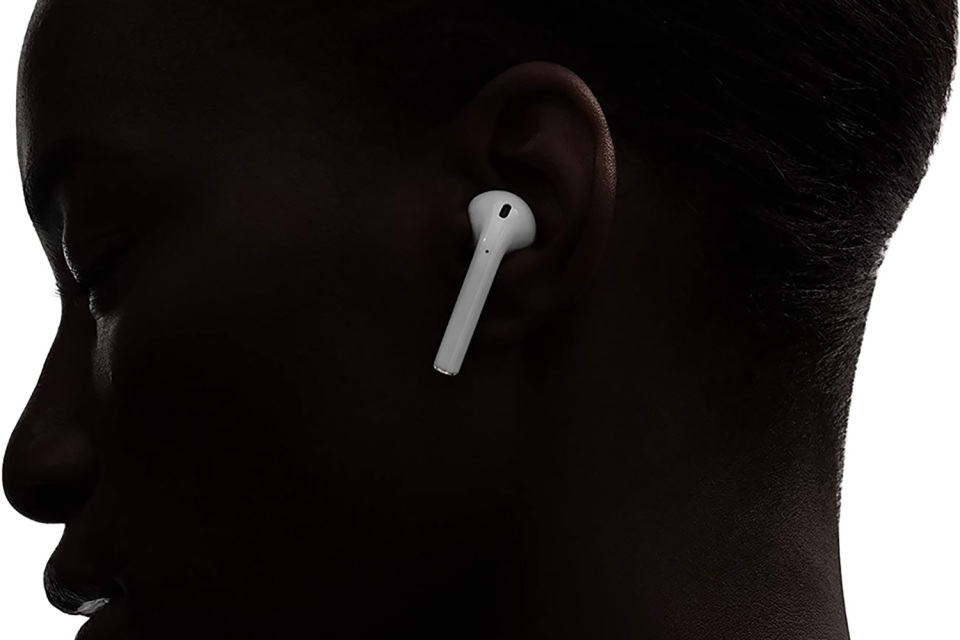