Apple AirPods are now £30 OFF in rare Amazon sale

Apple AirPods are now £30 OFF in rare Amazon sale

DISCOUNTS on a pair of Apple AirPods are hard to come by – but Amazon has slashed the price of these popular earbuds.

The wireless in-ear headphones are now available for £30 off in a rare offer.

Normally, you’d expect to pay £159 for the Apple AirPods.

But Amazon has knocked a hefty sum off the price, bringing it down to just £129.

You can bag the offer here: 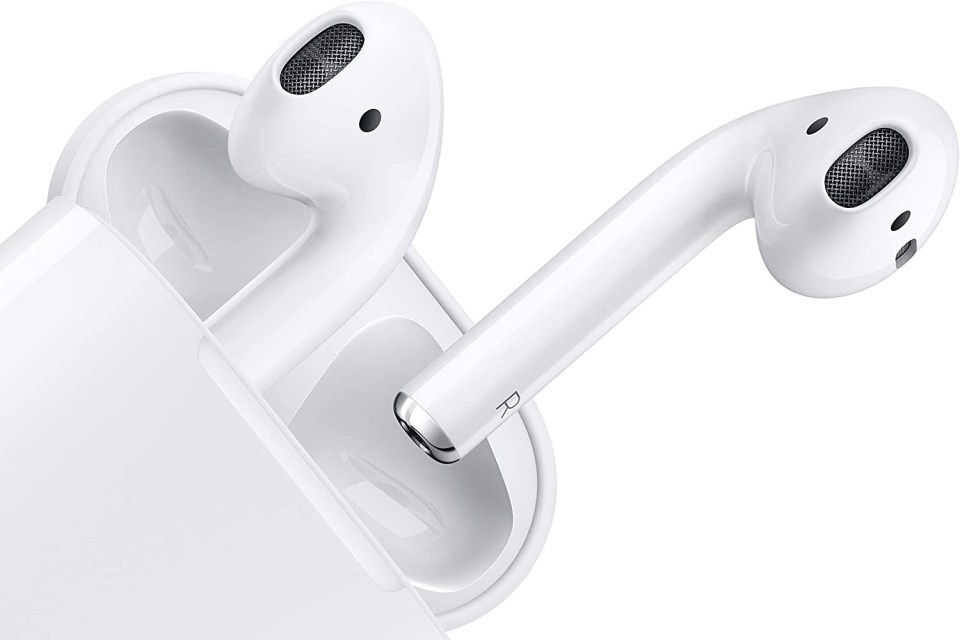 Your iPhone can now tell you if yo...