ANDROID users are being warned about 23 scam apps that could cost them thousands.

All of the apps violated the Google Play Store’s policies.

Researcher Jagadeesh Chandraiah explained in a blogpost: “The new Google-issued rules are designed to address some forms of deceptive marketing display copy, but they also have some loopholes that permit other behaviour some might consider unscrupulous.”

The apps aim to ‘fleece’ money out of unsuspecting users in several ways.

This includes ‘spam subscriptions’ and promises of free trials without stating how long for or how much you’ll be charged after.

The apps to watch out for

Another scam technique was making the terms and conditions almost impossible to read.

With regards to spam subscriptions, Chandraiah said: “You sign up once, and find yourself subscribed to a bunch of different apps as the fleeceware apps advertise one another.

“Users sometimes unknowingly subscribe to hundreds of dollars worth of app subscriptions by clicking buttons like these.”

He added: “While not exclusive to fleeceware, some apps that charge a subscription still display the costs or important terms literally in grey fonts on a white background, or using incredibly tiny fonts that virtually blend into the background of the subscription solicitation on a mobile device.

“In so doing, the publishers perform the letter, but not the spirit, of the rules – they display the full subscription details in a way that the eye trying to read it just naturally wants to glaze over.”

The Sophos researchers are warning people to delete the apps if they’ve already downloaded them.

You should always be wary of apps that seem unnecessarily expensive and those that promise free trials if you sign up with financial information.

Do your research by checking out reviews of the apps and try looking up the company that makes them.

TikTok has vowed to sue the US Government over Donald Trump’s bid to ban the app.

And, a bug in a photo app update has accidentally deleted years worth of photos for some Apple users.

Have you noticed any bad app behaviour recently? Let us know in the comments… 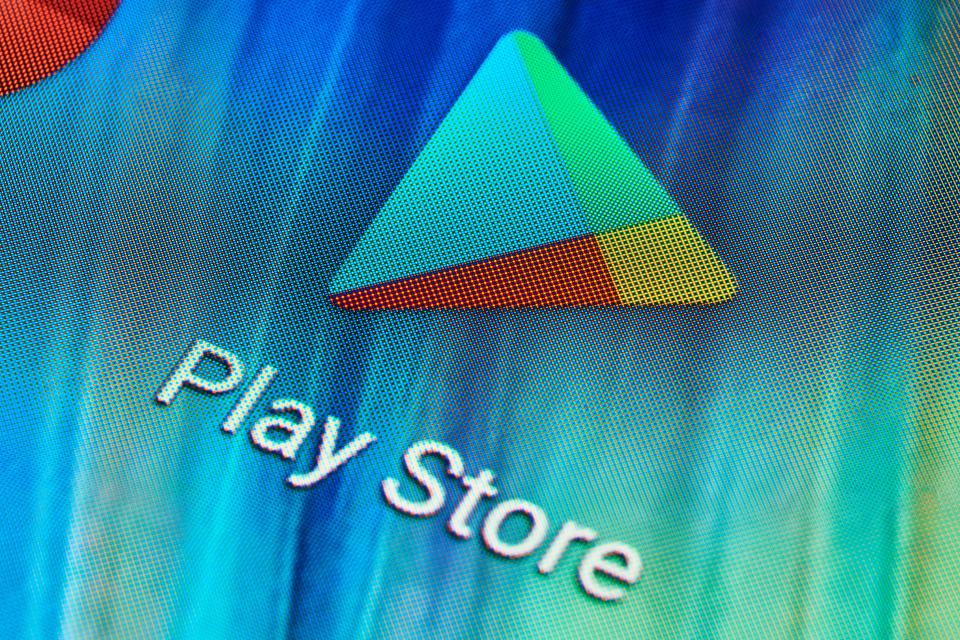 Secure your iPhone NOW – one quick...