GOOGLE has launched an easy way for Android users to check if any of their passwords have been hacked.

It’s a tool called Password Checkup and it’s been added to the Canary version of Google Chrome.

The feature is on the Canary version of Chrome[/caption]

Canary is a version of Chrome that has the latest features but hasn’t gone through thorough testing.

People who use this version should now be alerted if a password they enter has been compromised in a data breach.

The desktop version of Canary Chrome has had this feature for a while but it’s only just rolled out for Android smartphones.

If you want to use the feature for yourself try following the steps below.

You can try out the feature for yourself[/caption]

First you’ll need to download the latest version of Chrome Canary for Android.

Please be aware that it’s not as stable as regular Google Chrome.

Once installed, go to chrome://flags and look for the “bulk password check” flag.

Enable it and restart the browser.

Clicking this should scan your saved passwords and tell you if any have been compromised.

And, Google is working on an Android phone powered earthquake alert system.

Do you have any Android security concerns? Let us know in the comments… 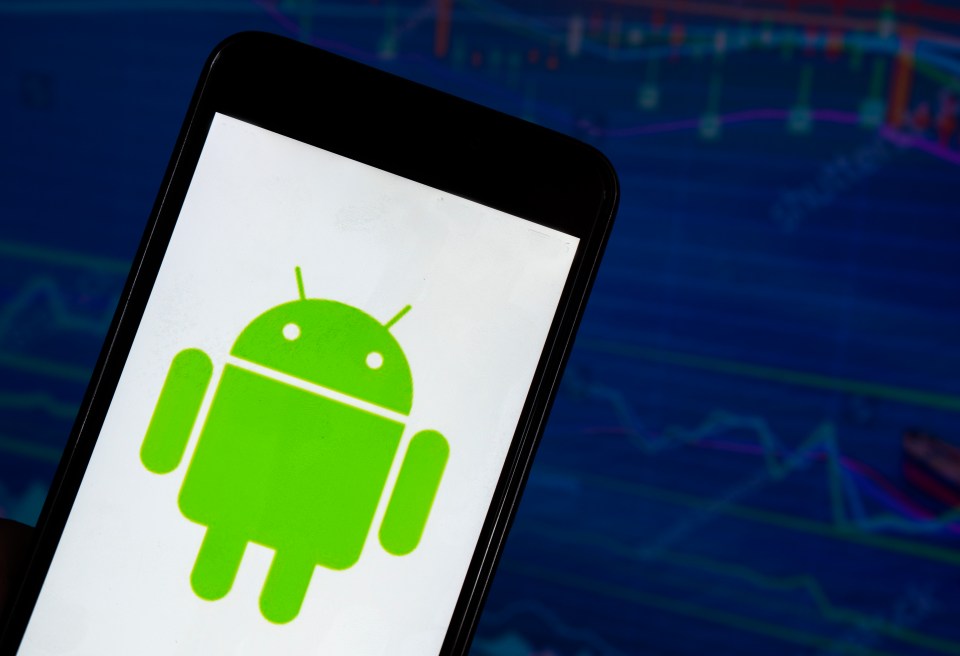