ANCIENT monkey skeletons have been dug up at a 2,000-year-old animal cemetery near the Red Sea in Egypt.

The creatures are thought to have been beloved pets of Romans and Egyptians who buried them in sleeping positions.

The monkey’s are thought to have been pets[/caption]

The animal cemetery is located near the Red Sea port of Berenice.

It was used by Romans and Egyptians to import animals from India.

Analysis of the monkey remains confirmed that the animals were of Asian origin.

They were buried as if sleeping ‘like children’ and decorated with shells.

The ancient port is located near the Red Sea[/caption]

Some were found near mummified kittens.

The care taken in the burials of these creatures indicates that they were of importance when they were alive.

A lot of the monkey skeletons were quite young, suggesting they struggled to adapt to their new life in Egypt.

The monkeys were buried near mummified kittens[/caption]

Some of the burials had been decorated with shells[/caption]

According to First News, archaeologists identified the monkeys as rhesus macaques which are usually found in India.

Initially, it was presumed the monkeys were native to Egypt but 3D scanning and bone comparisons has been able to prove otherwise.

These trays contain remains of monkeys, cats and dogs[/caption]

Researchers have been working at the Berenice site for over 10 years and have made other large discoveries including that of a fortress and a huge underground complex.

Remains of dogs and a piglet were also found at the site.

Professor Marta Osypińska, a zooarchaeologist from the Polish Academy of Sciences, said: “We believe that the influential Romans who lived in Berenice, a faraway outpost, in the first and second, wanted to make their time pleasant with the company of various animals.

“Among them were also monkeys.”

One of the monkeys was placed under a woollen cloth and two others had large shells put on their heads.

Osypińska told The First News: “This is a unique finding.

“Until now, no one has found Indian monkeys in the archaeological sites in Africa. Interestingly, even ancient written sources don’t mention this practice.”

The Berenice sea port was taken over from the Egyptians by invading Romans.

It was used as a trading posts, which the monkeys would have had to travel thousands of miles across the sea to reach.

This discovery was made by researchers from Warsaw University’s Center of Mediterranean Archeology, in collaboration with experts at the University of Delaware. 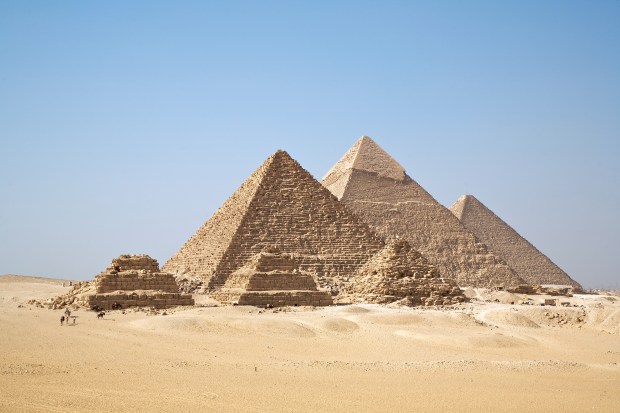 And, the earliest art ever created on the British Isles has been discovered – dating as far back as 23,000 years ago.

What are your thoughts on the ancient animal cemetery? Let us know in the comments… 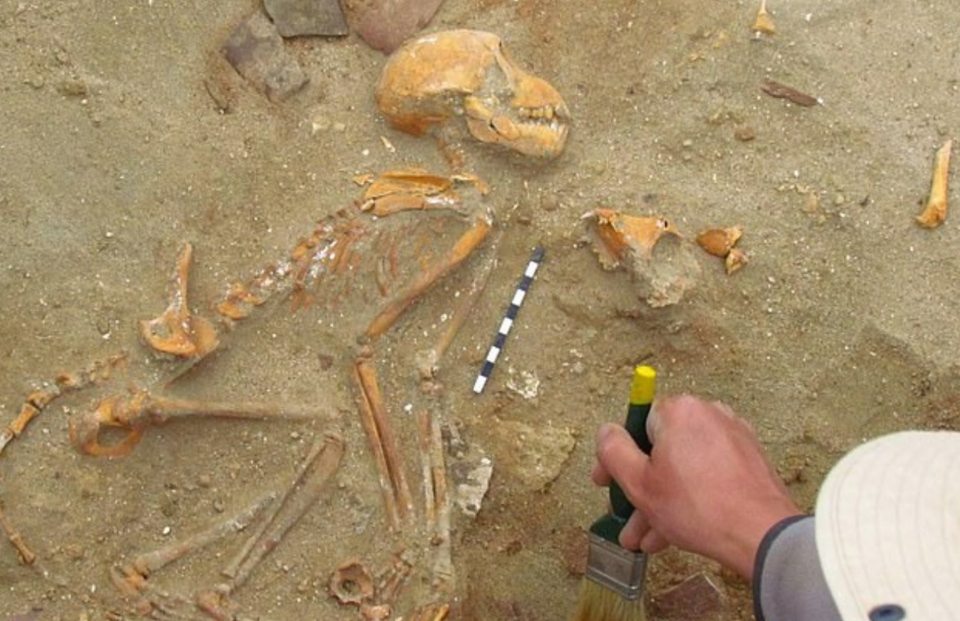 Fortnite to stay BANNED after judg...