AMAZON is set to take on the Apple Watch with its new Halo health and wellness wristband and app.

The wearable fitness accessory has no display but contains a sensor that corresponds with a smartphone app.

The watches have no display screens[/caption]

Rumours are rife that the Apple Watch 6 will be revealed next month but there’s been some doubts over what features it will include.

Amazon Halo is essentially just a fitness sensor on a woven fabric wristband.

It comes in pink, black and silver.

There are also silicon options to choose from.

The colour of the sensor module also changes depending on what wrist strap colour you choose.

You can pick black on black, silver on silver, or pink on rose gold.

Despite its minimalist look, Amazon Halo can do a lot of the things you’d expect from a fitness tracker.

It also has two microphones for communication and an on/off button.

Some drawbacks of the device include it not containing Alexa, GPS and the ability to message or ring people.

However, its corresponding app does have a cool 3D body scan feature that can measure your body fat percentage.

It can measure your sleep, steps and workout intensities just like lots of other fitness trackers.

A more advanced version of the corresponding app will set you back $3.99 a month.

The product is currently only listed on the US version of Amazon so we don’t yet have prices for other countries.

Amazon has said that Halo was designed with “privacy in mind” when it comes to use of personal data.

In other news, Amazon Alexa has learnt hundreds of British regional words and phrases.

And, Amazon slashed the price of its Echo Dot speaker-clock by nearly half.

What are your thoughts on Amazon Halo? Let us know in the comments… 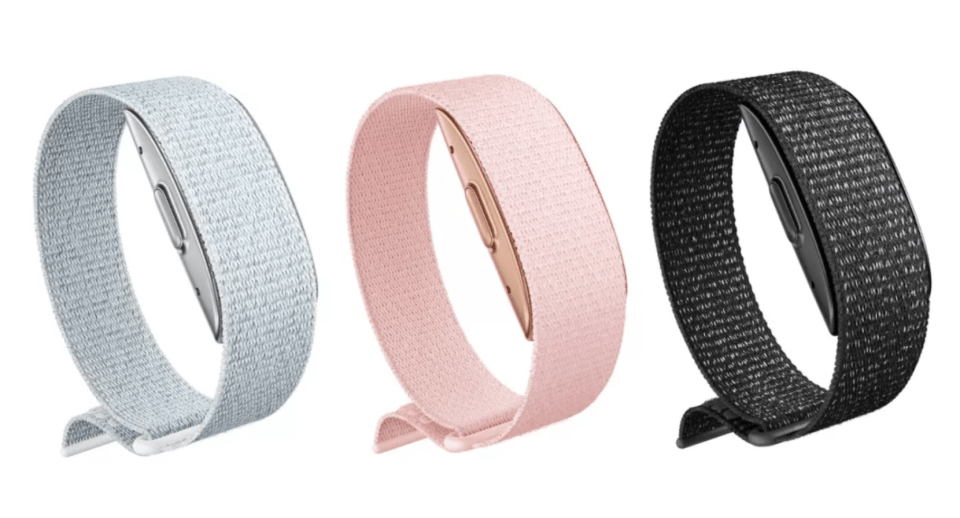