The newly released shooter Crucible is going back to the drawing board, and will no longer be available for download.

Existing players will be able to enjoy a “beta test” version of the game.

But the public release of Crucible has been taken offline indefinitely.

In a statement, Crucible’s Colin Johanson said: “While there’s been a great response to the premise of our game from many players, we’ve also heard the feedback that there are features that we need to add as a top priority, like voice chat.

“We’re excited about the road ahead.

It’s a “hero” based shooter, so you choose a champion with their own unique set of skills[/caption]

“We’re going to be making a lot of changes based on your feedback, and at the end of this we’ll have built a great game together.”

Reviews of the game were mixed, and early player numbers appear to have been poor.

“I’ve never seen anything like this before. It’s going from released game to closed beta.”

And one disappointed gamer on Twitter replied: “All these Amazon games are so awful.

“Fingers crossed that the [Lord of the Rings] one won’t be the same sort of trash as Crucible and New World.”

The game is designed to be “competitive”[/caption]

Crucible was developed by Amazon Game Studios, and was delayed twice before eventually launching in mid-May 2020.

And it’s hero-based, which is a familiar style of gameplay to anyone who has played Overwatch or League of Legends. 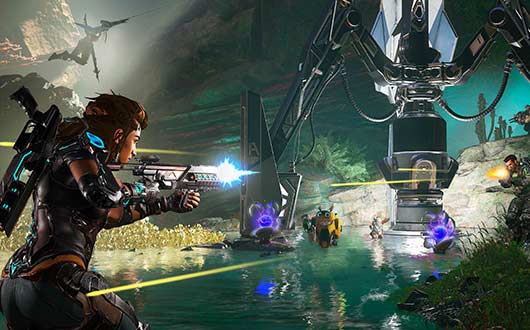 Here are the game modes you can play…

Heart of the Hives:

There are three different game modes, including one 8v8 single elimination round.

“Each match in Crucible is a fight for survival and control,” Amazon explains.

“Not only will you be going toe-to-toe with your fellow competitors, but you’ll have to adapt and overcome all the challenges the planet itself throws your way.

“You and your teammates will need to work together to take down alien creatures, capture objectives, and pursue your opponents in search of victory.”

Insiders at the firm said that Crucible is designed for competitive play, but it’s not clear that the game won’t have a proper esports scene for some time.

In other news, the Xbox Series X could be significantly cheaper than the PS5.

Here are the free PS4 games you can download in July 2020. 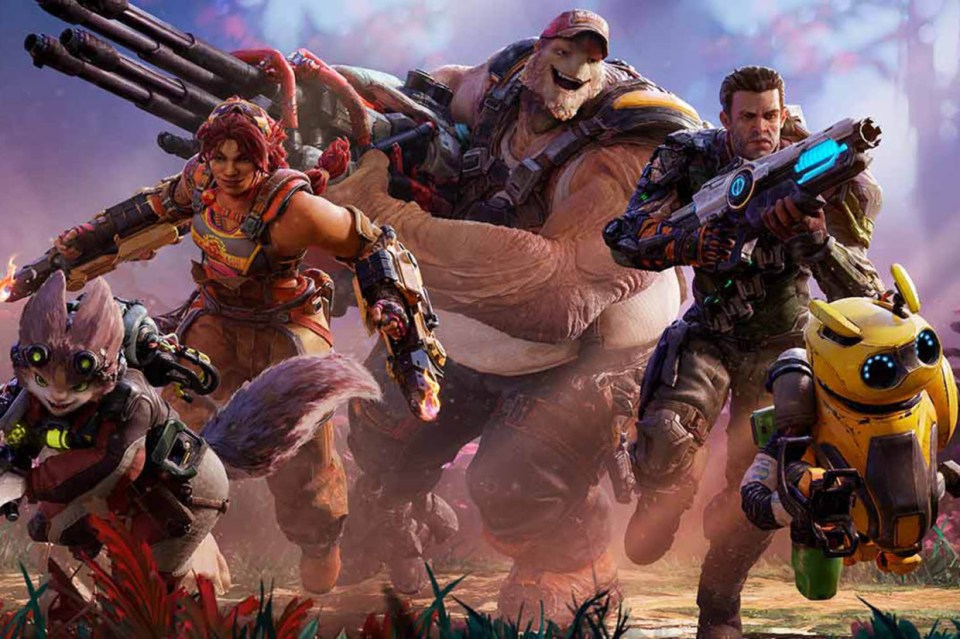