THE PRICE of Bitcoin has rocketed following claims Amazon could start accepting the cryptocurrency as payment by the end of the year.

After the e-commerce giant confirmed that it has posted a job for a digital currency and blockchain expert to join its payments team, Bitcoin‘s value shot up – recording its greatest surge in more than six weeks.

After suffering heavy falls in May, Bitcoin’s price has generally stabilised at around $30,000.

But speculation that Amazon could start accepting the virtual currency within months has led to a sudden jump in its value.

An unnamed insider has claimed that Amazon is looking to accept Bitcoin payments by the end of 2021.

She told London-based business paper City A.M. that the e-commerce giant appears to be taking a step closer to accepting the cryptocurrency.

The source said: “This isn’t just going through the motions to set up cryptocurrency payment solutions at some point in the future – this is a full-on, well-discussed, integral part of the future mechanism of how Amazon will work.

This isn’t just going through the motions to set up cryptocurrency payment solutions at some point in the future – this is a full-on, well-discussed, integral part of the future mechanism of how Amazon will work.

“It begins with Bitcoin – this is the key first stage of this crypto project, and the directive is coming from the very top… Jeff Bezos himself.”

Amazon also reportedly has plans to consider taking payment in other big cryptocurrencies, once it’s set up with a fast and secure way to accept Bitcoin payment.

The insider explained: “Ethereum, Cardano and Bitcoin Cash will be next in line before they bring about eight of the most popular cryptocurrencies online.”

She predicted that it “won’t take long” because plans for cryptocurrency payment “are already there, and they have been working on them since 2019”.

The company is also reportedly keen to roll out its own crypto token to pay for goods, possibly in 2022.

The chat, as well as speculation about Amazon, helped Bitcoin’s price rise by nearly 10 per cent in the last week, while Dogecoin’s price rallied to almost 20 cents per token after crashing below that level earlier this month.

The tweet by Musk initially triggered Dogecoin’s price to rise over the 20 cents mark on the crypto exchange Coinbase, which added dogecoin support just last month, but quickly fell back again.

It comes after Amazon saw a boom in profits last year thanks to pandemic-fueled shopping.

Within months of Covid gripping the globe, the company’s sales had leapt up by 40 per cent as millions were forced into lockdown – with many switching to shopping online.

The surge in Bitcoin’s value comes just days after Amazon founder Jeff Bezos made history by blasting into space on his own private rocket from Blue Origin’s Launch Site One facility in Texas.


You can spot HUGE fireballs soaring through sky this week

Amazon customers and workers fumed after the mogul said “you paid for this” after the flight.

He said: “I want to thank every Amazon employee and every Amazon customer because you guys paid for all this.

“So seriously, for every Amazon customer out there and every Amazon employee thank you from the bottom of my heart very it’s very appreciated.” 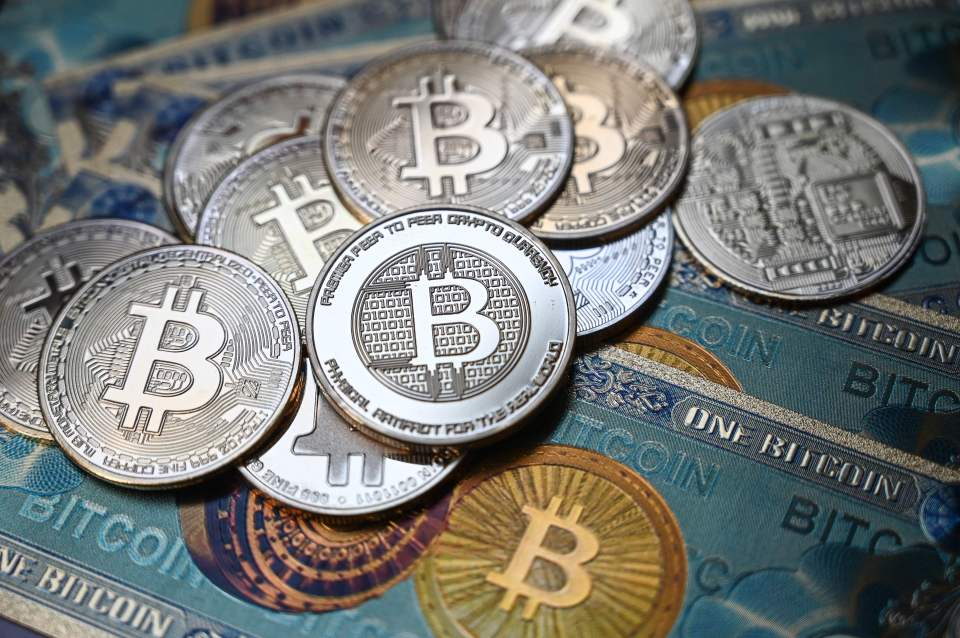 ‘I hope the non-vaxxers change the...