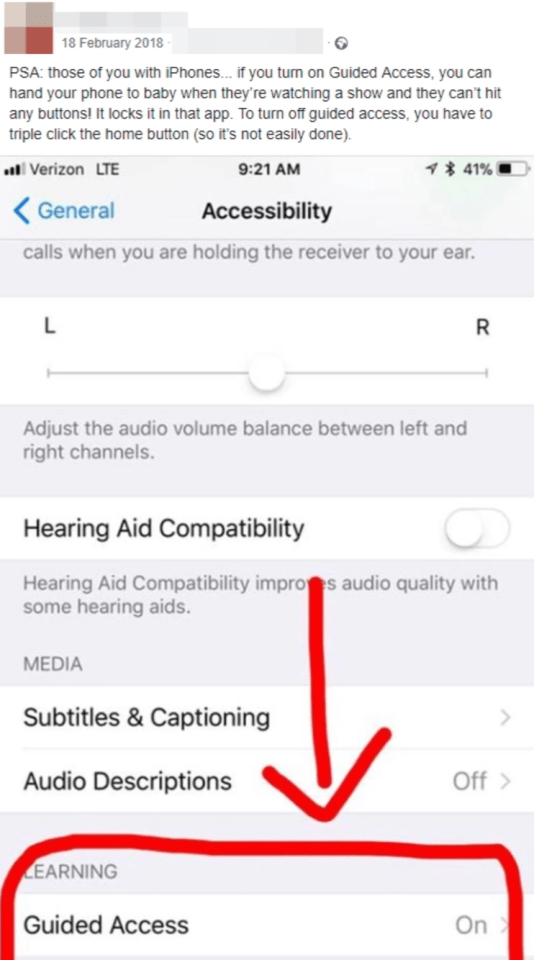 Number of neo-Nazis in German Army...