APPLE is about to drop a huge new update for your iPhone – but only some models will get it.

Anyone with an older iPhone won’t be able to bag the new iOS 14 upgrade.

We’re expecting it to land in September, and it will work on the following devices:

If your device isn’t on this list, then it won’t be able to update to iOS 14.

The iPhone 6s came out way back in 2015, making it five years old when iOS 14 launches.

By contrast, Android phones typically only retain support for new software versions for one or two years – and three if you’re lucky.

The first is that you’ll get brand new features, keeping your phone feeling newer for longer.

But they’re also important for security updates, patching up holes that could be used by hackers.

Phones that no longer receive updates are at much greater risk of being hacked, because existing bugs can be easily exploited by crooks.

So it’s important to use a relatively new phone that still receives updates, to have the best possible chance of fending off online attackers. 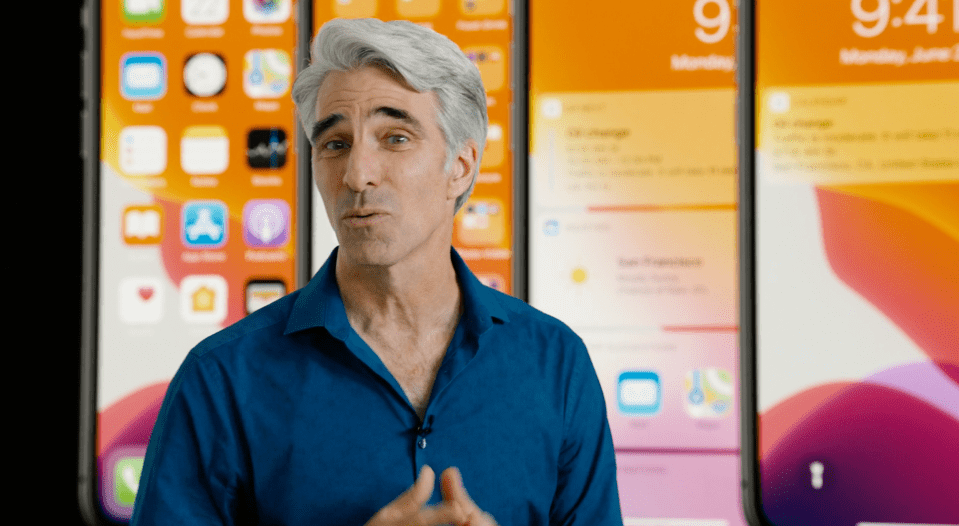