Close
Trending News
HomeTechAll the FREE PS4, Xbox and PC games you can get this month – including Tomb Raider and Saints Row

All the FREE PS4, Xbox and PC games you can get this month – including Tomb Raider and Saints Row

All the FREE PS4, Xbox and PC games you can get this month – including Tomb Raider and Saints Row

YOU can bag loads of free games for Xbox, PS4 and PC this month.

We’ve rounded up the latest freebies for your console or gaming rig – to save you cash on top titles.

The first game in the line-up is WRC 8 FIA World Rally Championship.

There are 100 tracks spread across 14 countries, and will be available for free from July 1 to 31.

Next up is Dunk Lords, another Xbox One title with a sports angle.

It’s a two-on-two basketball game beat-’em-up game, which is a fairly unique genre.

It’ll be available for free from July 16 to August 15.

The first Xbox 360 game on the list (but also available on Xbox One) is Saints Row 2.

This iconic 2008 action adventure game is like Grand Theft Auto with no holds barred.

This classic game sees you journey with shaman panda Juju and his lizard sidekick Peyo on a strange adventure.

PS Plus is a premium subscription service for PS4 owners that gets you free games.

This month there are three freebies to enjoy.

The first is popular basketball sim NBA 2K20, which has been out for just shy of a year.

There’s not much to say: it’s the blockbuster video game for basketball fans, and doesn’t disappoint.

It was well-reviewed at launch, and received a Titanium Award for Best Sports/Racing Game.

Next up is Rise of the Tomb Raider – a real win for PS Plus members this month.

The game follows iconic raider-in-question Lara Croft, this time searching for a legendary city in Siberia.

She’s up against a paramilitary organisation called Trinity, also hunting for the city.

It was well-reviewed and remains a fan favourite to this day.

It’s a choice-based thriller uncovering the truth about her father’s death.

Erica came out in August 2019, and received positive reviews at launch.

These items are yours to keep forever, including the free games.

And you also get a free subscription on Twitch.tv.

The five free games on offer this month are:

There’ll be a new selection of games next month, so be sure to claim those too.

In other news, here are some free Xbox and PS4 games to download in May 2020. 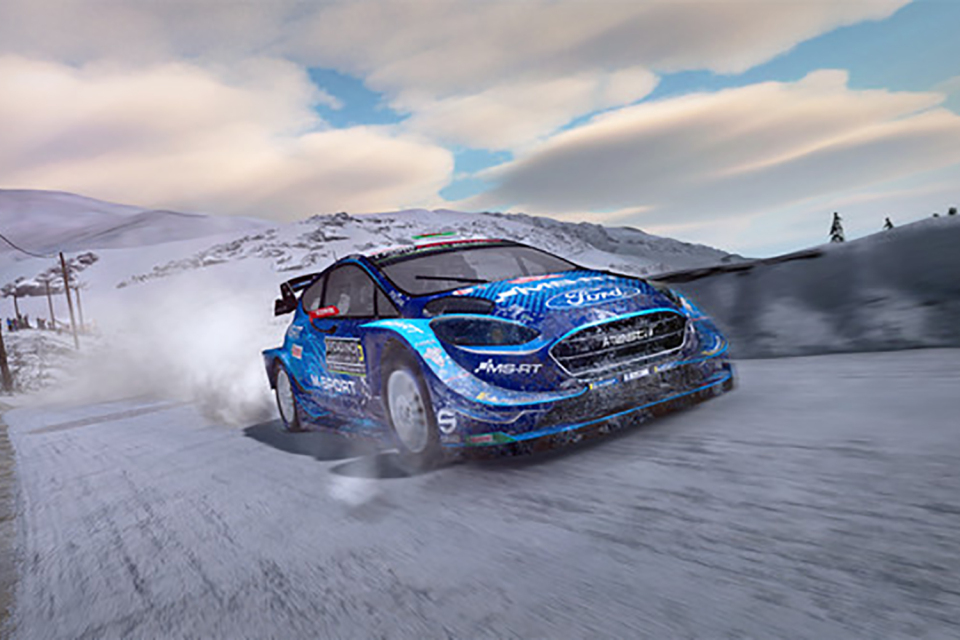