MICROSCOPIC life can survive in the cold, darkness of space for at least three years, according to scientists studying bacterial colonies outside of the International Space Station.

The discovery by Japanese experts suggests that alien microbes may hop between planets by piggybacking on asteroids or space debris.

Microbes can survive in pace for a least three years, suggesting life may hop between planets[/caption]

It was the work of scientists behind the Tanpopo experiment aboard the International Space Station (ISS).

The project exposes clumps of microbes to the harsh environment of space to test whether they can survive.

Researchers have previously suggested that life arrived on Earth billions of years ago after it crash landed onto our planet from space.

It’s thought that at least a handful of undiscovered worlds across the Universe became home to extraterrestrials by a similar process.

Dr Akihiko Yamagishi, principal investigator of Tanpopo, said: “The origin of life on Earth is the biggest mystery of human beings.

“Scientists can have totally different points of view on the matter. Some think life is very rare and happened only once in the universe, while others think life can happen on every suitable planet.

“If panspermia is possible, life must exist much more often than we previously thought.”

The finding is based on “exposure panels” of a type of bacteria called Deinococcus that were placed outside the ISS.

Researchers showed that colonies at least 0.5mm thick – thinner than a piece of paper – are resistant to the extreme cold and high radiation levels.

Only those at the surface did – forming a protective layer for others underneath, which survived for up to three years, explained the team.

Using the data at each year of exposure, it is estimated a pellet thicker than 0.5 mm would have survived for up to 45 years on the ISS.

It means microbes could travel between planets like Earth and Mars by gathering into “aggregates” of particles.

Microscopic organisms could spark life by multiplying again after finding suitable conditions at the other side of the universe.

Dr Yamagishi, of the University of Tokyo, added: “The results suggest radio-resistant Deinococcus could survive during the travel from Earth to Mars and vice versa – which is several months or years in the shortest orbit.”

The study published in Frontiers in Microbiology is the most thorough analysis of its kind to date.

Previous research has proved bacteria could survive for a long period when benefiting from the shielding of rock.

Sir Stephen Hawking was a proponent of the panspermia theory.

The late British physicist said: “Life could spread from planet to planet or from stellar system to stellar system, carried on meteors.”

In other news, an eerie panorama captured by Curiosity from the surface of Mars is the most detailed ever.

Nasa recently mysteriously lost control of Curiosity on the surface of Mars.

And the water that once flowed on Mars contained just the right ingredients to support life, scientists say.

Will we find alien life in our lifetimes? Let us know in the comments! 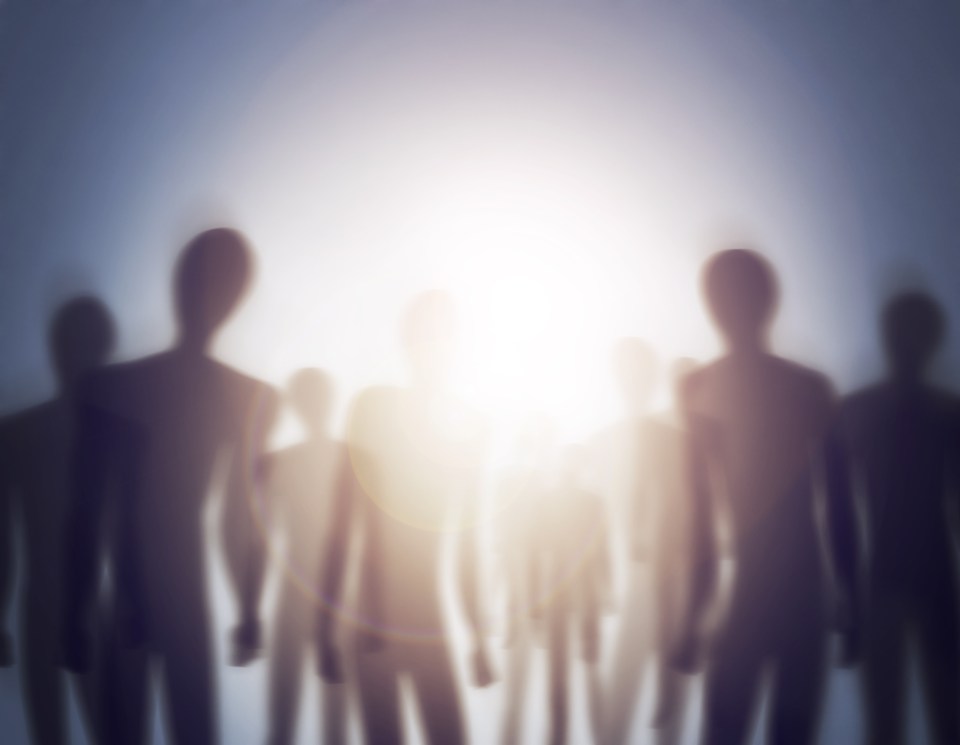 'He has never been more deter...