Alien life could be hiding in underground lakes on Mars, scientists reveal

Alien life could be hiding in underground lakes on Mars, scientists reveal

MARS may be teeming with life in lakes found a mile underneath its south pole, say researchers.

A complex system of underground water ways found on the Red Planet has been likened to those in Antarctica, home to strange shrimps and swimming sea cucumbers.

Prof Elena Pettinelli, co-author of the findings by Roma Tre University in Italy, said: “The presence of sub-glacial lakes has the potential for the existence of microbial life.”

Prof Roberto Orosei, of Italy’s National Institute of Astrophysics in Bologna, said: “The existence of a single sub-glacial lake could be attributed to exceptional conditions such as the presence of a volcano under the ice sheet.

“But the discovery of an entire system of lakes implies their formation process is relatively simple and common – and these lakes have probably existed for much of Mars’ history.

“For this reason, they could still retain traces of any life forms that could have evolved when Mars had a dense atmosphere, a milder climate and the presence of liquid water on the surface, similar to the early Earth.”

Analysis of data from the Mars Express orbiter found the lakes are rich in salt, which lowers water’s freezing point. 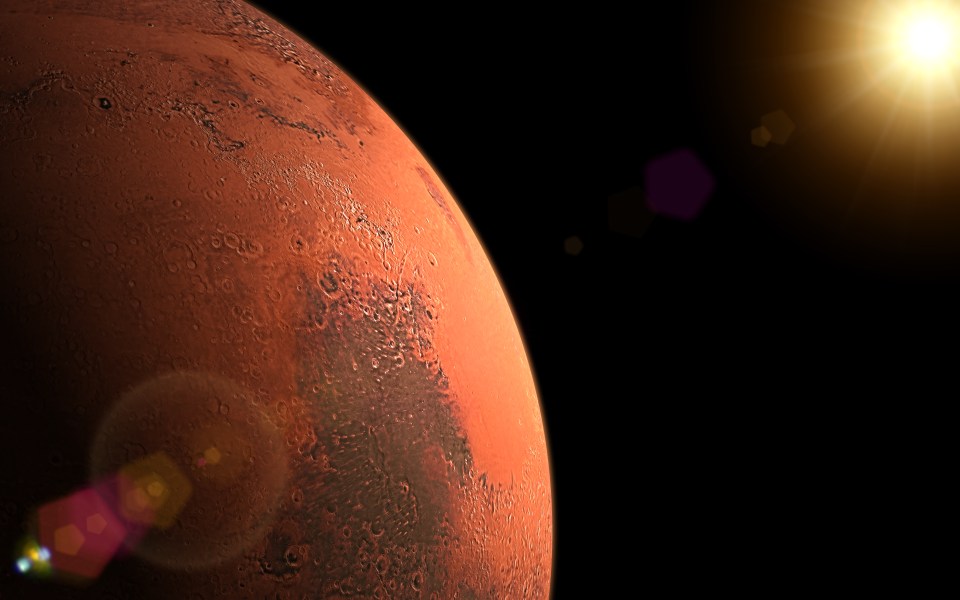 Number of young Brits out of work...