ASTRONOMERS have detected light behind a black hole in deep space for the first time proving Albert Einstein’s theory of relativity.

The study, published by Scientists from Stanford University, analysed how light appears around a supermassive black hole – located some 800 million light-years away.

The scientists used high-powered X-ray telescopes to study the black hole and that is how they spotted light being emitted from the other side of it.

During the study, Astrophysicist Dan Wilkins recorded an interesting find, that when he sent out X-ray ‘echoes’, a series of bright flares would appear.

However, this is quite common with black holes.

But the more exciting find was that additional flashes appeared that were smaller and of different “colours”.

The discovery confirms Albert Einstein’s theory on general relativity which was first published in 1915.

Einstein’s theory predicted that the gravitational pull from black holes is so large that it warps the fabric of space which in turn bends light.

Therefore his work predicted that it should be possible to see waves of light from the other side of a black hole because the warped fields would act as a mirror.

Roger Blandford, a co-author of the research, published in Nature, said: “Fifty years ago when astrophysicists starting speculating about how the magnetic field might behave close to a black hole, they had no idea that one day we might have the techniques to observe this directly and see Einstein’s general theory of relativity in action.”

WHAT IS A BLACK HOLE? 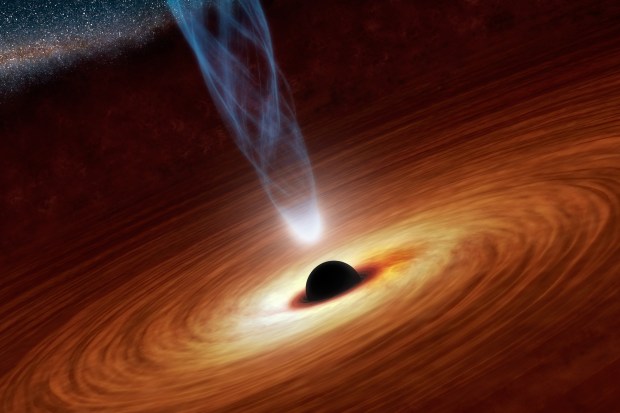 A BLACK hole is a point in space that is so dense that it pulls gravity to the point that light cannot escape it.

It is a region of space where absolutely nothing can escape.

The gravity is so strong because matter has been squeezed into such a tiny space.

Because no light can escape, black holes are invisible and only specialist space telescopes can locate them.

Scientists believe that a black hole can be formed by the death of a star when it collapses in on itself.

This happens when stars run out of fuel – like hydrogen – to burn, causing the star to collapse.

When this happens, gravity pulls the centre of the star inwards quickly and collapses into a tiny ball.

The remaining central ball is extremely dense, and if it’s especially dense, you get a black hole.

The gravitational pull from black holes essentially bends light around themselves, giving scientists their first glimpse of what lies behind.

“Any light that goes into that black hole doesn’t come out, so we shouldn’t be able to see anything that’s behind the black hole,” said astrophysicist Mr Wilkins.

“The reason we can see that is because that black hole is warping space, bending light and twisting magnetic fields around itself.”

In January, experts were left astonished after a supermassive black hole in a distant galaxy went missing.


Read WhatsApp messages WITHOUT being seen using these genius tricks

The bright cluster galaxy A2261-BCG appears to have lost its black hole and some scientists think it could now be floating through space.

This would be the first-ever example of a “recoiling” black hole.

It means a powerful force in the galaxy may have ejected the supermassive black hole and sent it somewhere far away.

How light ‘echoes’ appeared from behind the black hole[/caption] 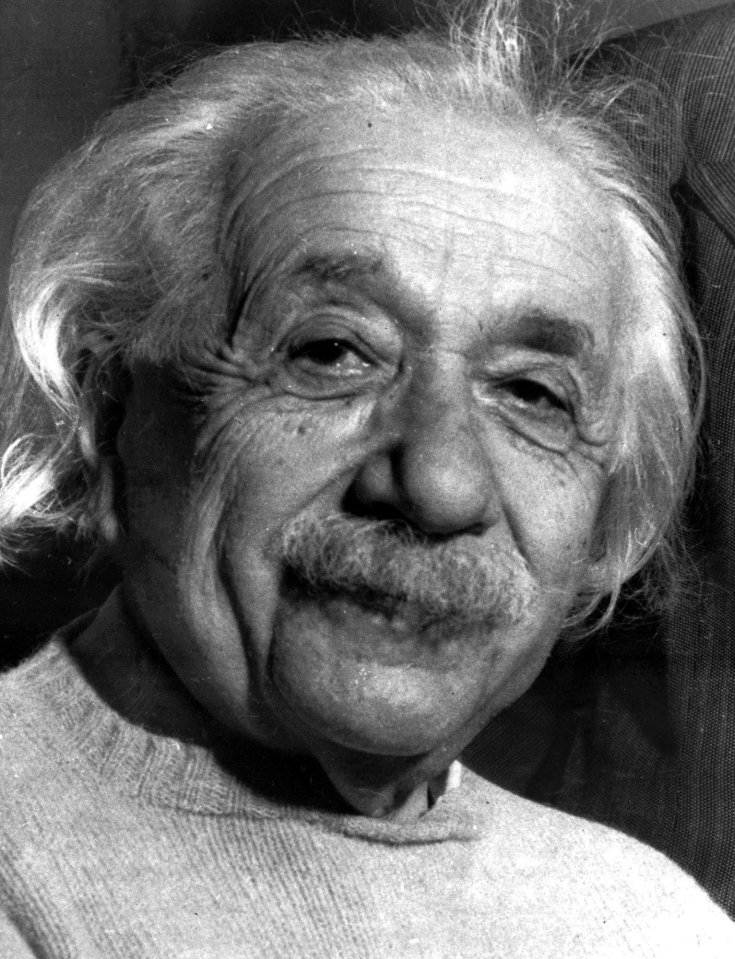