After a coronavirus-hit season saw the quarterfinals of the tournament rearranged into single-leg knockout affairs, the Portuguese city of Lisbon has played host to the knockout stages of the UEFA Champions League.

The football has been at-times spectacular as the teams have gone all-out to battle their way to the final, and a shot at the most iconic trophy in European football, the European Cup.

Hit refresh to get live updates throughout the night below… 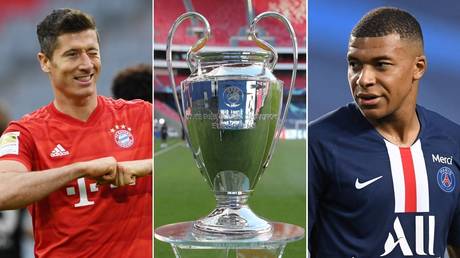