The NFL’s Washington Redskins have announced their team logo and name will be retired after bowing to pressure from sponsors amid criticism of its Native American branding and the racial tensions currently gripping the US.

“On July 3, we announced the commencement of a thorough review of the team’s name,” the team said in a statement. “Today we are announcing we will be retiring the Redskins name and logo upon completion of this review.”

On Sunday the Redskins announced they would be reviewing the validity of their team name due to pressure from FedEx Corp, which owns the naming rights to the franchise’s Landover, Maryland, stadium.

The term ‘Redskins’ is perceived as a pejorative reference to Native Americans, and the outcome of the view was that the team will no longer carry the name by which it has been known since 1933.

Team owner Dan Snyder had previously ruled out rebranding under any circumstances. However ,Snyder has now been tasked with inventing a new moniker, changing his stance after FedEx, Nike and PepsiCo urged the team to reconsider.

Nike recently dropped all Redskins merchandise from their website following encouragement from activists, an action also mirrored by Amazon. 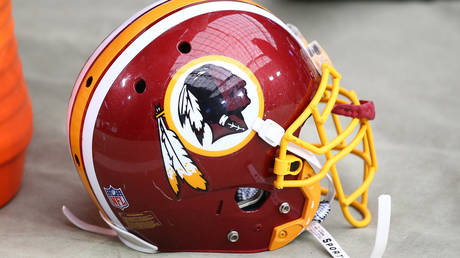 Abusive coach or winner? Why does...