Rising Ukrainian tennis star Dayana Yastremska has responded to the backlash over her ‘equality’ post, which she was forced to delete, stressing that her message had been wrongly interpreted.

On Thursday the world number 25 shared a photo in which half of her body and face were painted brown, something that was meant to promote racial equality and social justice.

In contrast to the player’s expectations the equality post instead triggered an uproar on her social media pages, with outraged users accusing the athlete of racism.

“Earlier today I posted pictures that I thought would spread a message of equality. It clearly did not and has been misunderstood,” Yastremska wrote.

“I have been warned about the negative impact but I did not – and still don’t – consider it as a ‘blackface’. I did not intend to caricature but to share my feelings about the current situation: we should all be treated
as equal.

“I’m so disappointed that my message has been corrupted: these pictures divided people when they were meant to unite. That’s why I deleted them. I sincerely apologize to all the people I have offended. I truly had only good intentions,” the player added.

The 20-year-old player has won two WTA titles in her first two seasons as a senior professional, reaching the fourth round at Wimbledon 2019 and the third round of the Australian Open the previous January, where she was knocked out by US tennis icon Serena Williams. 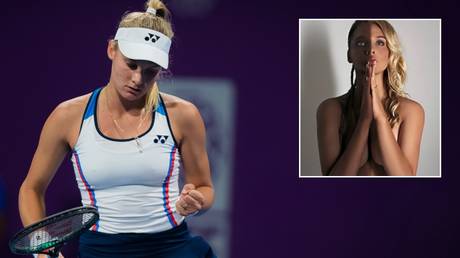