Kathryn Mayorga, who accused Juventus star Cristiano Ronaldo of raping her in 2009, will reportedly undergo a “mental capacity” assessment to gauge her understanding of the terms of the $375,000 payoff she received.

According to The Mirror, the 36-year-old is attempting to prove she was not in a fit state of mind to understand the terms of the non-disclosure agreement she reached with the footballer in 2010.

Mayorga alleges Ronaldo raped her in a Las Vegas hotel room, accusations which the player firmly denied, but which prompted police to reopen their investigation into the matter.

No charges were brought against the 35-year-old, but Mayorga also opened a civil case against him as she attempts to have the NDA overturned and to receive a further $210,000 in damages.

It’s alleged that Ronaldo’s legal team tried to prevent her mental capacity from being assessed, but US district judge Jennifer Dorsey ruled last week that Mayorga will appear before a court in Las Vegas.

“Mayorga did not comply with the correct procedure to request a jury trial of the mental-capacity issue, so I direct the parties to prepare to adjudicate it in a bench trial,” Dorsey said.

“Because the proper venue for resolving Mayorga’s claims on their merits hinges on the mental-capacity issue, I deny without prejudice Ronaldo’s motion to dismiss them.”

If Mayorga’s assessment is successful in demonstrating she was not well enough to understand the terms of her original settlement, Ronaldo could be called upon to give evidence in court. Both parties have until November 30 to prepare. 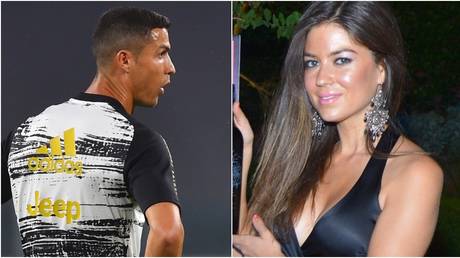