Oleg Raevsky, the former promoter of Russian MMA fighter Alexander Emelianenko, has been jailed for 10 years, 1 month after being found guilty of drug trafficking offenses in St. Petersburg, according to the city prosecutor.

“He was (sentenced) to the form of 10 years 1 month of imprisonment with the serving of the sentence in a penal colony with a strict regime.”

Raevsky was found guilty at the Primorskiy District Court, where it was revealed that he had been engaged in the sale of drugs in St. Petersburg through bookmark caches.

The case has been in progress for years, with the case first heart back in October 2018. In August 2019, the case was postponed after Raevsky disappeared.

That prompted the authorities to place Raevsky on the wanted list and, after locating him once again, proceedings continued in November last year, though the hearings were frequently postponed due to the defendant’s reported illness.

“As a result of the search operation ‘test purchase’ in July 2017, Raevsky was detained by law enforcement officers while transferring drugs to a ‘purchaser,'” the statement confirmed. 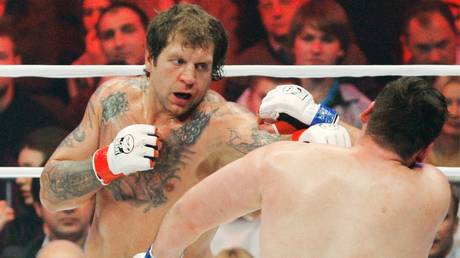