YOUNG drivers may need a note from their parents before getting behind the wheel under plans to cut accidents among under-25s.

Ministers want the newly qualified to sign contracts with strict conditions for their first year on the road.

Parents could impose restrictions such as no driving between midnight and 6am, a limit on driving time or a ban on having more than one young passenger.

In return, the youngster would be given access to the family car or help with paying the servicing or petrol costs.

US-style “Guardian Agreements” are being considered to improve road safety among under-25s. They make up around seven per cent of all licence holders but are in a quarter of fatal or serious injury accidents.

And AA president Edmund King said: “Guardian agreements could be a useful tool in focusing the minds of ­parents and their teenagers on the risks of driving.”

Another option is the extension of the “black box” system used by some insurers, where a gadget is fitted in the car to monitor the driver’s speed and other habits – with a discount for those who clock up a good first year. 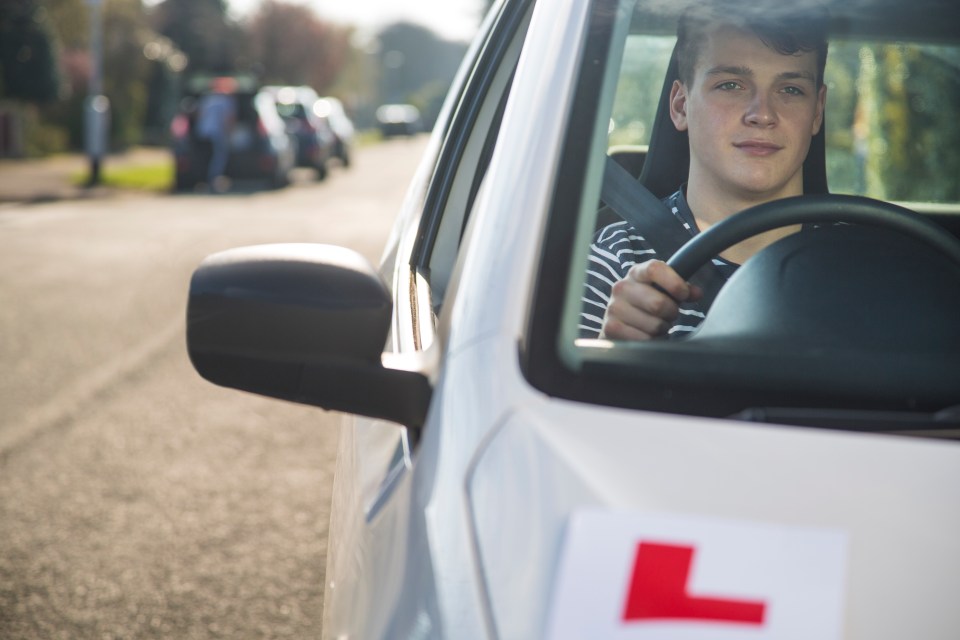 Tens of thousands of Israelis prot...