SICK criminals who assault a cop or paramedic face twice as long behind bars under new government plans.

Ministers warned “vile thugs” will be hit “by the full force of the law” if they attack hero police and NHS staff.

They are consulting on hiking the maximum sentence for attacks on emergency workers from 12 months to two years.

It comes after horrific accounts of louts who have claimed they had Covid spitting at police officers.

And dozens of cops were kicked and punched while policing the Black Lives Matter demonstrations.

Justice Secretary Robert Buckland said: “Being punched, kicked or spat at should never be part of the job for our valiant emergency workers who put their lives on the line to keep the public safe.

“Now more than ever they must be able to do their extraordinary work without the fear of being attacked or assaulted, which is why we’re determined to look at how our laws can protect them further.

“We will continue to do everything in our power to protect our police, prison officers, firefighters and paramedics – and ensure those who seek to harm them feel the full force of the law.”

Home Secretary Priti Patel said: “Our police officers, firefighters and other emergency workers go above and beyond every single day – running towards danger to protect us all.

“They are our frontline heroes who put their lives on the line every single day to keep us safe, and yet some despicable individuals still think it’s acceptable to attack, cough or spit at these courageous public servants.

“This consultation sends a clear and simple message to the vile thugs who assault our emergency workers – you will not get away with such appalling behaviour and you will be subject to the force of the law.”

The Tories promised to look at toughening up sentences for attacks on emergency workers during the election campaign.

Downing Street believes the courage and dedication emergency workers have shown during coronavirus must be recognised by greater protections. 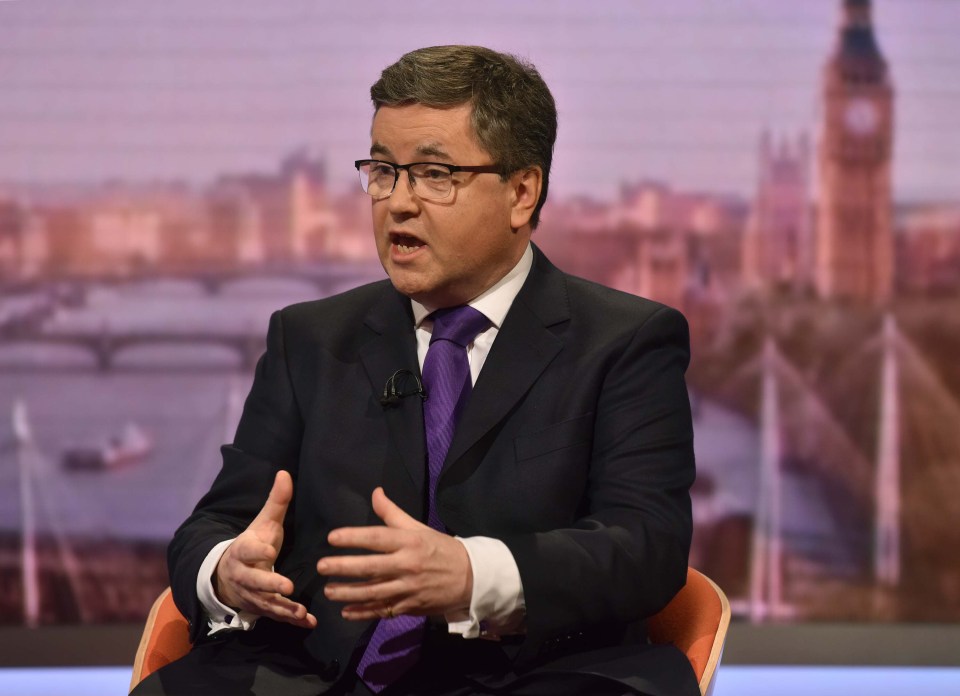