WOMEN are outraged as brow and lash treatments are still banned and labelled “high risk” but beard trimming is back on when salons reopen on Monday.

Strict new guidance for the beauty industry rules out women getting their eyebrows threaded or waxed any time soon – causing fury over “sexism” of allowing men to get beards trimmed.

Eyebrow treatments are still banned – but beard trimming is allowed[/caption]

The beauty industry is one of the last group of businesses to be able to fling open their doors again – after pubs, restaurants, cafes and hotels were able to reopen from July 5.

But women raged against the “ridiculous” new rules which prevent almost all facial treatments except beard trimming.

One wrote on Twitter: “So, beard trimming is allowed but eyebrow threading isn’t, even though it’s actually done from behind? I don’t use this service, but it sounds like women’s businesses just matter less #everydaysexism”

Another said: “If anyone needs any evidence to suggest that the patriarchy is alive and well, only has to go to see that from Monday beard trimming is allowed but eye brow threading is not.”

But Culture Minister Caroline Dinenage tried to justify the rules saying the “scientists understand the risk” of eyebrow treatments.

She told BBC Radio 4: “We have to be completely confident that it is safe to do so

“The guidance around beard trimming is quite tight – beard services should only be provided where it can be done safely from the side and where you can avoid this ‘high risk zone’.

“The scientists who understand a great deal more about this than I do have looked very carefully about this.”

The guidance rules out “intricate” beard detailing and shaving, but allows beard trimming – as long as it can be done from the side.

It says: “Services which require workers to be within the ‘highest risk zone’ of clients (the nose and mouth), for the entire duration or the majority of the time the service is being provided (such as eyelash extensions), should not be resumed until government guidance changes.”

But chief exec of Blink Brow Bar Vanita Parti was furious – saying her workers are actually safer as they can do eyebrow treatments from behind the client – and both can wear masks.

She said: “I’m absolutely furious because I feel our industry has been on a rollercoaster ride since the end of June.

“We were lead to believe we could open up on July 4 at the same time as hairdressers.

“We waited patiently – we were thrilled when we heard it and had a moment of celebration.

“Until we read the small print which said brows and lashes would be excluded because they would be considered high risk treatments.”

“Beards however were not and they can be trimmed from Monday.”

She said all of her staff had worked hard to make sure there were procedures in place – such as doing treatments from behind a client – to reduce the risk of transmission.

Many demanded answers to the hypocrisy on the rules.

One woman wrote: “Question: why is beard trimming allowed but not eyebrow waxing/threading? Someone please enlighten my clearly inferior and less important female brain.” 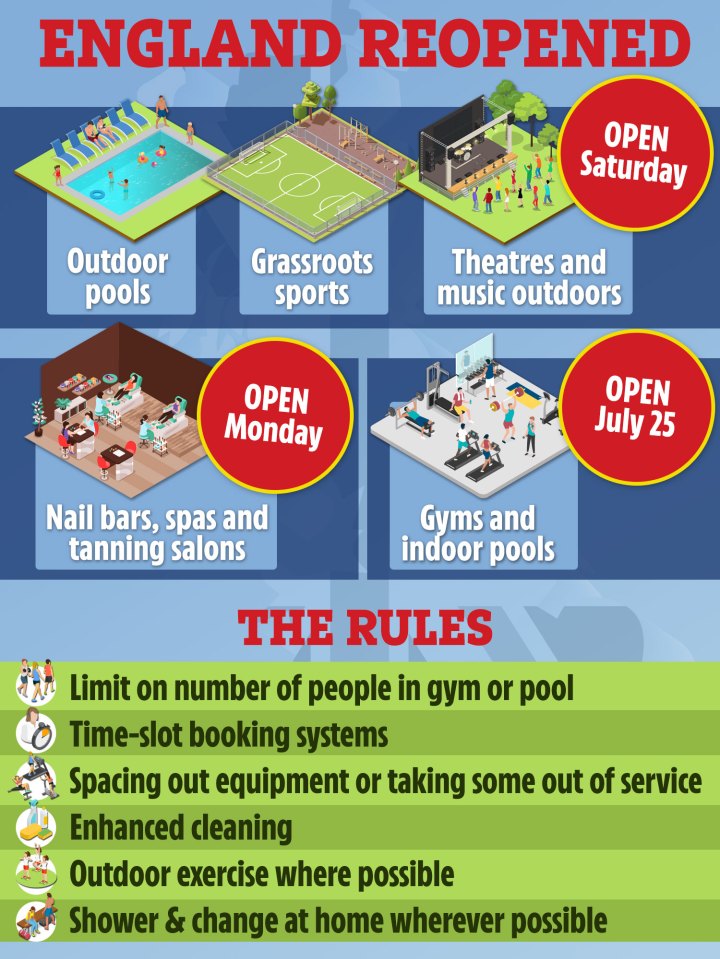 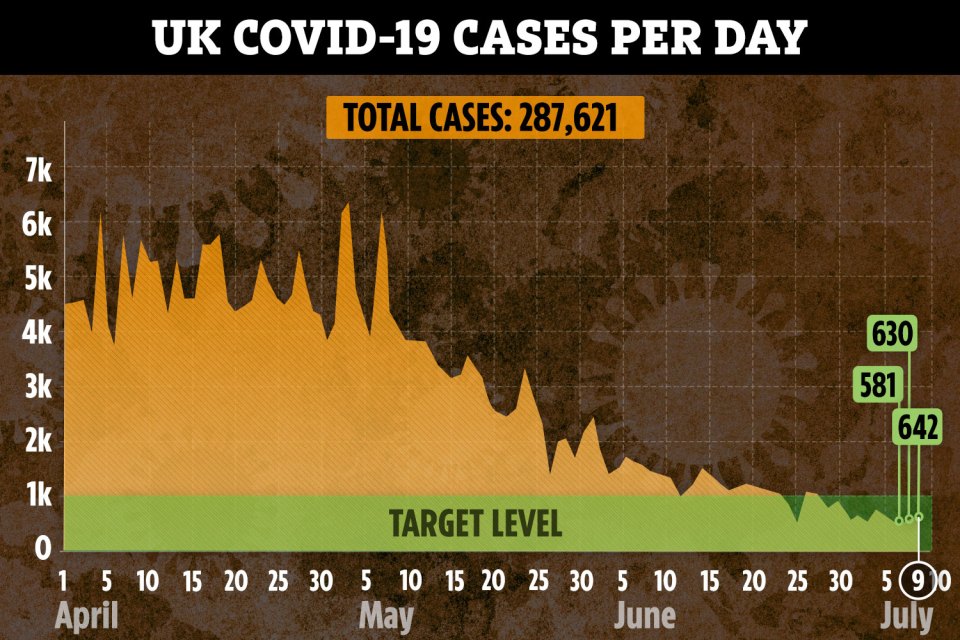 
‘Gentle’ dad, 51, died after being punched in ‘queue-jumping row’ at Screwfix 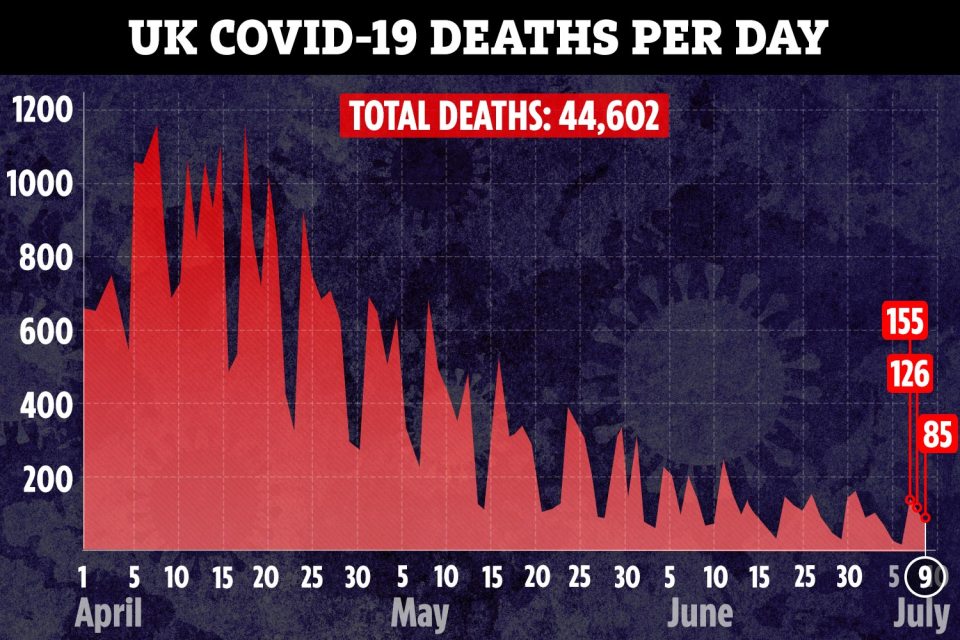 France to face ‘an appropriate...

Brits to be hit by highest tax...

What is Rishi Sunak’s net wort...